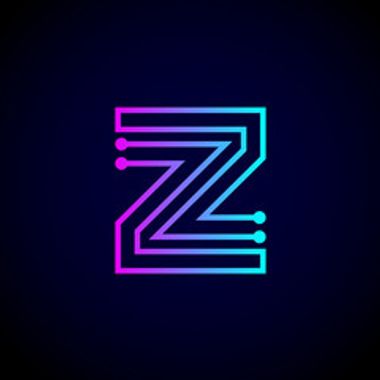 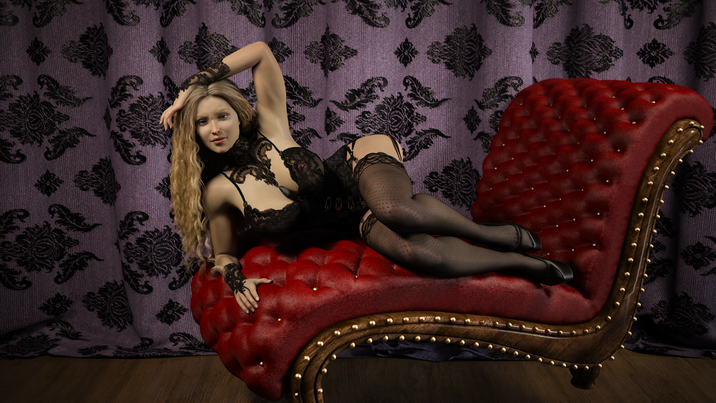 Zorlun
Public post
A 600 Big Thank You!
A big thank you to you all! 600 patrons on Patreon and SubscribeStar! Myriam wanted to thank you all for your trust and support.
She knows that if Zorlun created her, it's her supporters and fans that gave her life and she wanted you all to know that she's ready to have your back and give you the "kiss of life"! ^^
MilestoneThanks
Comments (2) loading...
Like(10)

Preview Scene - Chapter 3 - Night Walk in the ParkIt took some time to get to it, but here's the ...

News - Next Update - Project Myriam ch3. 04Hello there, a little news to keep you informed since ...

Preview Scene - Chapter 3 - Double Cop DateFirst scene of the update, a pretty big one with multi...