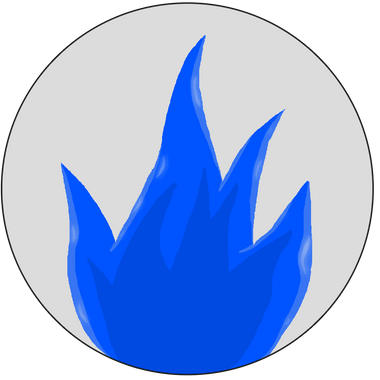 Limited (0 out of 5) subscriptions
Deity
Unlock


Changelog:
-Fixed: MAC Builds' permission issue on some platforms, retroactively applied to all current releases.
-Fixed: HP and MP values disappearing during battles.
-Fixed: "Middle floors disturbance" quest token not disabling once the quest has been completed (Applied to existing saves as well).
-Fixed: "Nemesis" quest token not disabling once the quest has been completed (Applied to the existing saves as well).
-Fixed: Chests on floor 9 have an alternative dialogue when Liliruca is not in the party.
-Fixed: "Supply Deliver" and "Pet rescue" side quest speakers not always being named correctly (Adventurer).
-Fixed: Side quests duplicating at the guild, not retroactive (You need to complete the existing duplicates).
-Fixed: You can no longer open the main menu while battling.
-Fixed: Saving at the beginning of a new game and loading it back will no longer return an error (Missing Bell Character).
-Fixed: Missing sentences on the level up scene with Hestia.
-Fixed: Companions will no longer act in their turn if they have passed out.
-Fixed: Flickering UI when trying to hide the inventory (Same key as item description), when it should not be possible to.
-Fixed: Minor typos and script issues. (Thanks Eric!)
-Fixed: Grass hiding stairs to the 12th floor.

-Changed: You can no longer find Canoe's body after defeating the Minotaur, only before.
-Changed: Turn order is now set on Real Agility as opposed to Current Agility.
-Changed: Gaining excelia as level 2 or higher is drastically easier now (in all difficulties).
-Changed: R12's have been extended slightly (with Eina).
-Changed: Loading screen tips show up in the log as well now.
-Changed: Quick slots decreased from 20 to 8.
-Changed: Monsters will now agro towards the item's user.
-Changed: Explosive Bomb now scales with the user's stats.
-Changed: Lili's actions have been extended.
-Changed: CG 76, 78 and 79 are now replayable.
-Changed: Enabled quick saves/loads, and game automatically saves on key events.
-Changed: Buffed Minotaur slightly.

CG Preview and Change of plans

puppetmaster3dx
I have been working as a professional Animator for 12+ years and create my own 3DX content since 2016. Enjoy my movies & games (PC, Android, Browser/WebGL) in a world full of hot sex and fulfilment of your deepest desires...
This website uses cookies to improve your experience while you navigate through this website. Continue to use this website as normal if you agree to the use of cookies. View our Privacy Policy for the details. By choosing "I Accept", you consent to our use of cookies.