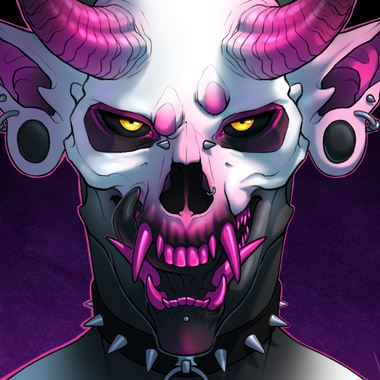 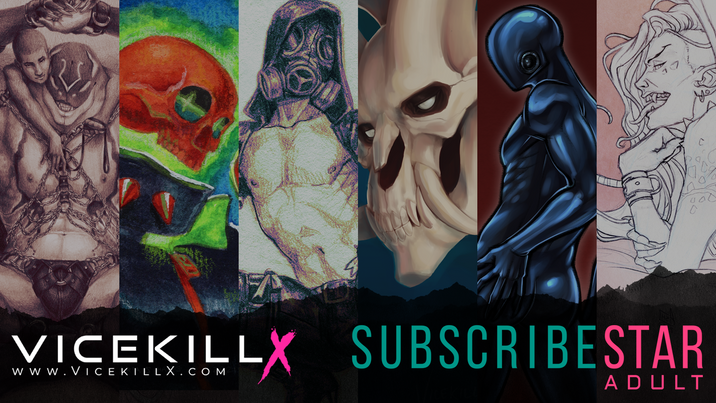 It's no secret that I'm primarily a porn artist. Tbh, that's probably a large part of the reason I haven't invested too much time in DA thus far.
But, new TOS guidelines mean that's about to change! I've gone ahead and made two new galleries for NSFW content. At the time of this journal, they're priced at $2US each (or whatever the equivalent in points is), and afaik, it's a one-time payment that will grant access to those galleries for as long as your account is active and said galleries are up.
I don't super love the idea of hiding my 18+ art behind a paywall, but the new guidelines require it in order to post it at all. And in a world where every major social media platform has banned it outright (except for twitter, and even that one is tenuous at best) and many others are increasingly less tolerant of certain themes, I will happily accept charging a small fee if it means an art platform titan like Deviantart will loosen its restrictions rather than tighten them. Like...seriously, that is unprecedented. I hope it paves the way for other sites to do the same.
Anywho, I can still technically make the charge optional with a workaround. If you want to see my adult art for free, you still can on Twitter and FurAffinity I'm most active (and interactive) on Twitter, but it's not great for organizing or finding older art, and things might get lost in your feed if you don't have push notifs turned on. I still post regularly on FA but don't interact as much; it has better organization and archiving, but I don't post as many sketches or WIPs there. And of course, there's always my website, but this is a curated portfolio rather than a full gallery, and doesn't allow for comments, likes, shares, etc.
Ultimately, the $2 charge can either be just a convenience fee for those who don't have accounts on those sites or just don't want to switch, or just a way to show your support and appreciation. Of course you guys are already doing that here, but I figure it doesn't hurt to mention it anyway.
These are the new galleries:
Spicy 18+ (finished pieces)
Spicy 18+ Sketches