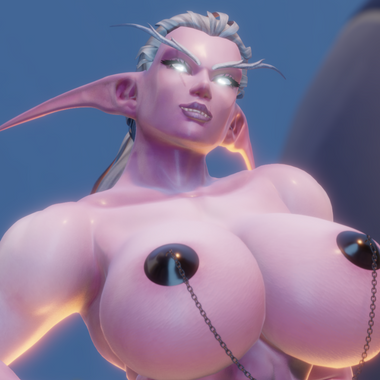 Here's what you need to know when my commission queue is open: PRICE: **80€ base scene (1-character + scenary and lighting) (+70€ for any other frames/scene that require camera change) **20€ per extra character

**30+€ variable fee for sculpting in cases of heavy model modification

**40+€ variable fee for simulation of fluids and/or cloth

15€ per extra camera angle after the first +rare extra costs in weird cases (for example a very HEAVY detail scenary, in like aerial shots, clothing creation...)

RULES: Contact me through Twitter DMs or Discord with a rough idea for scene, characters with reference and possible extras you might want to add, we'll discuss the details too later.

I reserve the right to refuse commission work if i don't feel like it.

When comms are CLOSED i will reserve future commission slots only to T3+ members, otherwise i'll gather submissions at (roughly) the start of the month and contact you if i accept your commission depending on how many free slots i have.

*4k watermark-free version of my new posters. *You get to vote in monthly community polls.

*Previous tier rewards. *1080p 60fps version of my new animations. *You get to insert a request in community polls. *5% discount on commissions *NEW: Access to the COMPLETE art archive for ease of browsing.

*Previous tier rewards *Complementary 2-character-only commission for TWO members of this tier each month. This will follow a set rotation 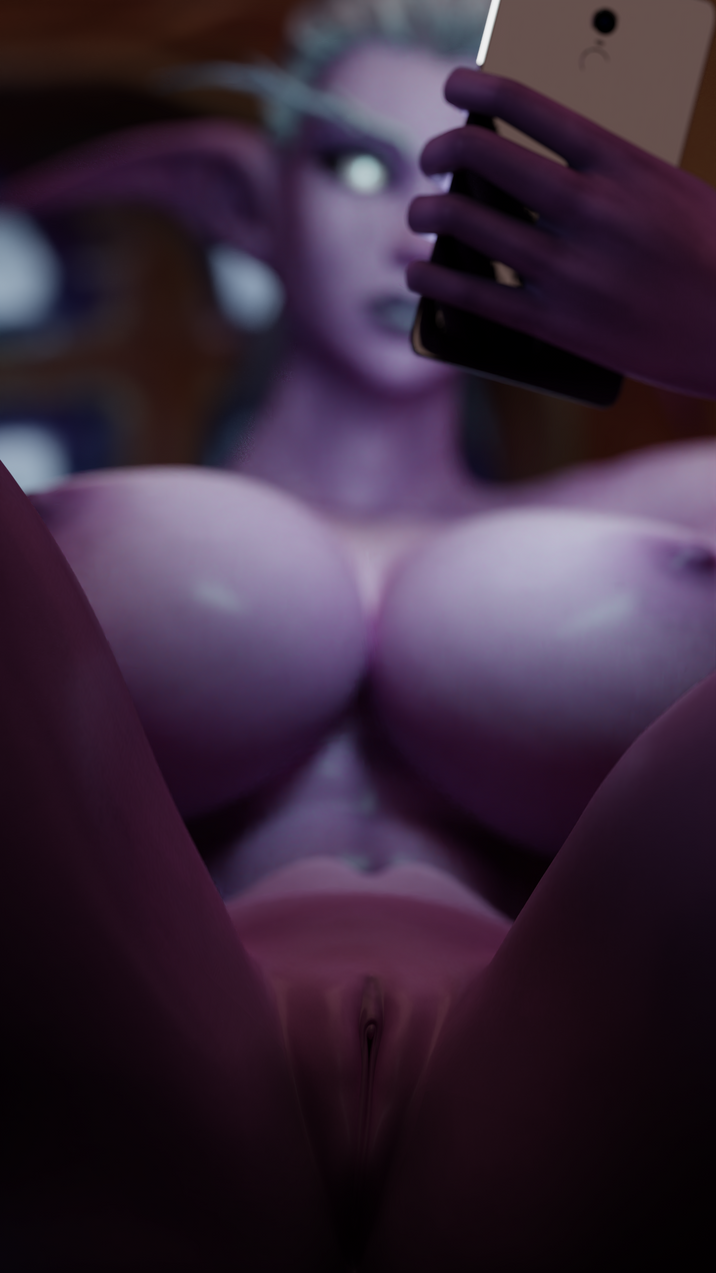 2 Beachballs and a Cocktail~