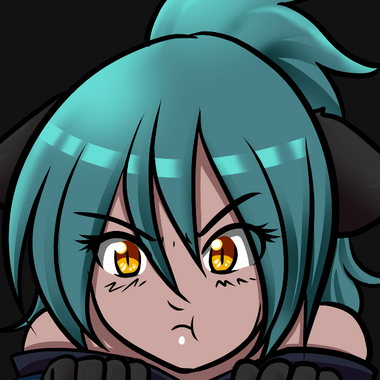 Thyme Jam NSFW
So, what can you expect to see? Well, besides stuff like the attached image? Because, if you know me, from my other work- yeeeah- that seems legitimate. My Artificial Incident comic is after all staring two girls, one a lesbian, the other Bi, so it shouldn't be surprising I would draw lesbians. However, naturally that isn't all I draw when I draw NSFW art. So, here's a list of things I will draw!

There's more but this I felt was a good list of things to let people know I will draw. There are some things I would like to avoid drawing but will draw some versions of. Namely, huge boobs. I will draw large breasts and even expansion to a degree but I prefer to not draw extremely huge boobs. So I can also go a bit further on other things. I don't want to list things I won't draw, in terms of fetishes and such- however, I do need to say what I won't draw from my personal stuff.

This tier allows you to participate in polls and make suggestions for art you'd like to see from me.

You may make one request for a sketch of your character, or one of my own that is permitted, or someone else's with their permission. NSFW allowed, Single Character, Other objects allowed with some restrictions. If you are unsure message me to discuss it. This tier is subject to changes and restrictions. This is still in a testing phase and I don't have all the rules in place so be aware your request may not always be viable in which case you will need to change it to fit the requirements*

Limited (4 out of 4) subscriptions
Limit reached

The winner of the Poll was the Moon Elf Femboy Wardrobe Malfunction! I was surprised, but it is f...

I did a few pictures for people on Twitter to help drum up Followers - here those are! Resulting ...

Another request done! First male only image and a story to go along with it. This is intended to ...

Drawing Nyna is always fun too.

High Thyme Requests - September 2021Here we go! The first request page! Note these will be split ...

Time to finally activate this tier and let people know how it works! Each month anyone in this tier or the Sketch Request Tier can also make a single request to go towards the High Thyme request! I will take a number of these requests each month based on the time I have to do them (Always at least 1).

Votes will be taken via a poll restricted to just the top tiers on which gets chosen, in the event of a tie between two or more I will choose.

A post will be up soon for only High Thyme and Sketch Request tiers where you can comment your requests or you can message them to me (again, this is for high thyme and sketch request supporters only).

Thanks to Mihari (@MihariCheetah) for letting me use her character as a guest character! I'll be ...

Another Sketch Request! Sena with a bit of history on how the monster village handles population....

What do you want drawn next?

This is Sandy, the mascot from Kemono Cafe designed by my friend @Nekonny! Wearing a new updated ...

Gonna have to wait till next month to find out who is on the other end of that leash. Sure people...

In a fantasy world where most things revolve around sex, rewards and punishments don't seem to be...

First Request for the month! Relm in an apron "cleaning" a table! A friend of mine, Maty, helped ...

First new Post for the week! We have a friend's OC, Nytro from FluffKevlar! (

The final Sketch Request image! They wanted a Catgirl so I finished up one of the New OC characte...

Working on the last requested sketch for the month tonight, hopefully that will be up tomorrow! H...

Another Sketch request! This time we have Aiya from my Artificial Incident Comic!

Haven't posted any Nyna pictures yet! Also the website url

The first Sketch Requests! Yeah I figured I could do some coloring for them.

Some of the older sketches I'm adding to the site aren't very big, but some of them look pretty n...

$287 of $600
per month
NSFW stream once per month. With requests from subscribers. Probably mostly sketches but occasionally I might do a full color picture on stream.
$287 of $1,400
per month
Wow! Thank you all so much. This goal is more of a personal goal as it will beat out the best times I've experienced with income through art. I can't promise any huge change at this level but I'll definitely draw something extra for breaking this barrier! 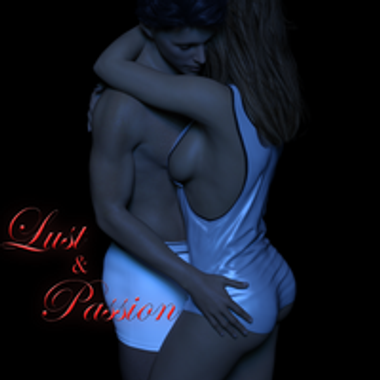 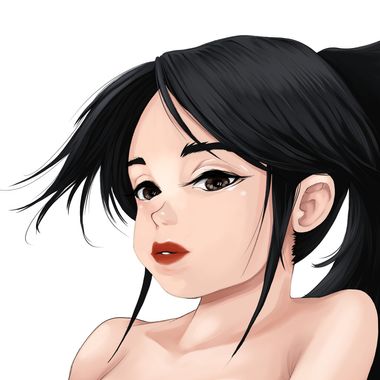