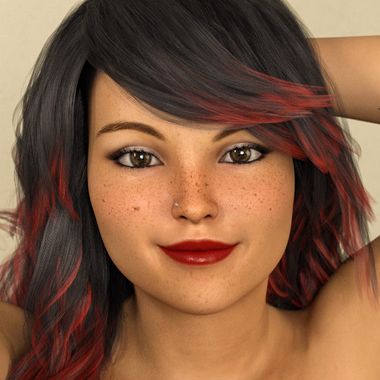 Thunderline Studios
By proceeding, you confirm that you are
at least 18 years of age.
Yes, I choose to proceed
Cancel
Cancel

18+
Thunderline Studios
Welcome to Thunderline Studios! We're a team of tech-savvy, nit-picky, hard-working artists and story-tellers that have banded together to bring you our best work in the form of adult visual novels.
AdultVisualNovels
Games
VisualNovels
Adult
Nsfw
Subscribe
Send Message

It's a sad day here. I hoped I wouldn't have to write this post, but here we are. I'm stepping away from Thunderline Studios. My day job continues to be incredibly busy. I've been trying to fight through and get game renders done, but the inspiration, after a long workday, just isn't there. Staring at a nice counter with several hundred renders for a release seems a bit too daunting with my limited time now. Looking ahead to my schedule over the next six months, I don't see it getting less busy.

Thank you all to everyone who has supported us! Our hope was after some time away for me that I'd be back to things as before, but that isn't going to be the case.

So, what happens now? We will be pausing our SubscribeStar for the foreseeable future. There will still be some fun renders in my library that I'll be sharing. And Thunderline Studios isn't done. Look for an announcement soon as the rest of the team works to finish the wonderful story of Last Call.

I'm going to take a bit of a break from renders, though I may come back in a much reduced capacity just doing customs and fun render sets later. Our Instagram will still be active. I do have some fun renders that I've done previously that will be shared here soon.

Again, thank you all for your support and love for what we do! I wish I didn't have to say goodbye this way, but life has a habit of making decisions for you. Here's to hoping that I get enough time to be able to resume work at Thunderline at some point in the future. Have a safe and happy 2021! 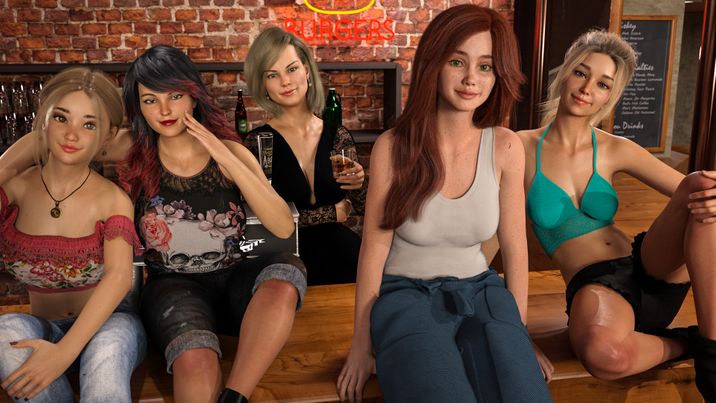 KJ Needs Someone to Keep Her Warm

To Be A King on Hold

I'm back! Though with a more restricted schedule for work here at Thunderline. As Xor noted in our last dev update, my actual job that pays the bills is a lot busier. Consequently, my time to work on Thunderline projects is massively reduced. For a time, I was able to get in several hours a day of Thunderline work. But those days won't be coming back soon. With my schedule, it will be just a couple of hours most days that I'll have available to work on renders. So this means slower updates from us. It also means that we have to make some changes with our focus here at Thunderline.

Which brings me to some sad news. To Be A King is being put on hiatus until Last Call is finished. I'm sorry to all the fans of the new game, including those of you who primarily enjoyed To Be A King. It isn't dead, though we won't be coming back to it for several months. TBaK characters are still available for customs, and I imagine you'll see them appear in special renders from time-to-time. Once Last Call is finished, To Be A King work resumes until it is complete. Tiers will remain the same, though To Be A King will no longer be listed in the rewards (past releases will still be available to the $10 tier and up).

I'll also be stepping away from Discord. With my time constraints now, it just isn't a place I have time for anymore. I'll still be posting things on Patreon, SubscribeStar, and our website. Marguerite will be keeping things going on Instagram, with some exclusive images coming there, including some new weekly features.

Now, if you'll excuse me, I have a massive release to continue working on. Look for some new Last Call previews soon!

Would you like to see more of Annie's practice?

Bobby In the Kitchen

Annie and Morgan Are In A Holiday Mood

Merry Christmas from Kaylan and Lydia

I'll keep this short. Real life work has started to become extremely taxing on Roy, so along with...

17.6%
collected
to reach
IT Roy will do a special render celebrating this milestone. It keeps us going as this is not a cheap hobby, unfortunately.