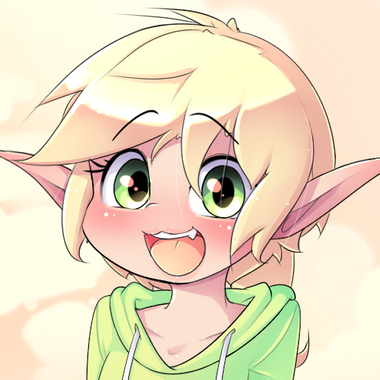 (INACTIVE) Thoodie
By proceeding, you confirm that you are
at least 18 years of age.
Yes, I choose to proceed
Cancel
Cancel

Hello guys! This post will serve as a FAQ and contain all the info on our game progress:

I work on the game every week, usually sunday, monday and tueseday! The other days I work on other projects and art as well. Updates for the game are for "Legendary Hoodie" subs.

What is the game in a nutshell?
https://www.youtube.com/watch?v=Vy3TKwVwp-4
(some of this info is old: we have a voice actor!)

Will there be a demo? When/where will it be released?
We are almost done with the demo! It will be a playtest of the first level. I will try to host it publicly on as many platforms as I can find. Release date: week of 13 april 2020.

What engine was used? WIll it be on PC/mobile/Mac/steam?
The game is made in Unity. It will be on PC for sure. We might be able to make a Mac version, mobile and steam will be pretty unlikely!

When/how will the full game be released?
My estimate is that it takes about 4-5 months to do 1 whole extra level. So the full release might be a while from now. The progress and animations I release every week are very worth it according to the current customer base though! We're planning on releasing the full game eventually under a pay-what-you-want public model. But depending on how big the game will be, there might be a fixed minimum price. Though this idea might be subject to change and I will keep you up to date.

- Game over art for every enemy!
- Frame-by-frame unique animations for every enemy!
- 5-6 enemies per level.
- 3-4 or more levels (depends on support!)
- A boss level against Fae the succubus.
- A gallery mode to play around with Max.
- Professional voice acting.
- Commissioned music!
- Max' backstory

Thanks again for all those who do support the game already, I really hope you're happy with the results so far!

Last but not least: to the newcomers who've read up to here, thank you for your interest, I hope to one day win your support with my cute drawings!

Mostly a tip jar! Thank you!! 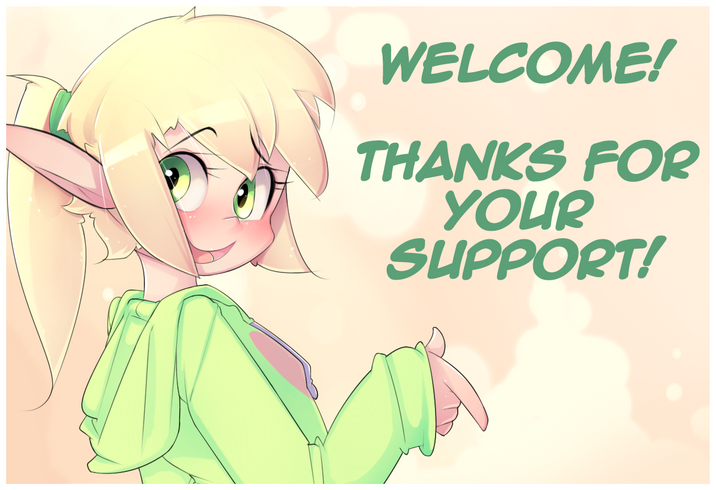 Sorry guys, seems like I don't really get the traffic and need for a substar alternative page. I ...

May update 8: MTE PUBLIC demo is ONLINE! Lot's of updates! You can play the new demo here:

May update 7: MtE: time up game over screen!

May update 3: Subby Max returns! Sorry for the lack of posts last week, I had to deal with some I...

April update 10: Thank you for the support! This drawing was made for all the extra support that ...

Playtesters rejoice! Have a lot of fun and mess around as much as you'd like! (I found a weird bu...

April update 7, 8 and 9:Hello, as you might know we are trying to get people to playtest our demo... 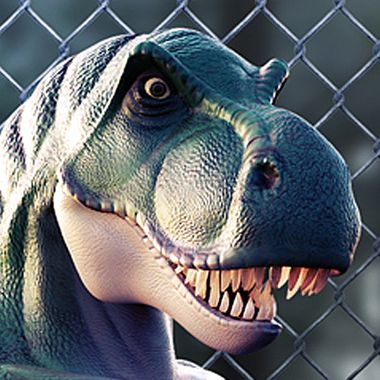