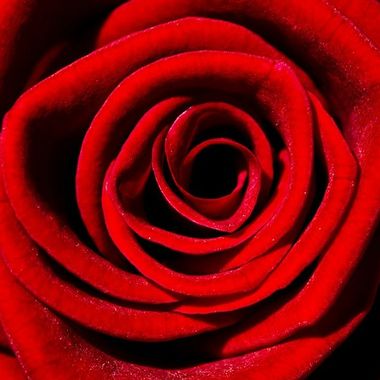 Tango
Writer for Tango Fiction, creator of the adult game Transfigure
November 27, 2019 02:34
Public post
This content was created for artistic and entertainment purposes FOR ADULTS ONLY and may include pictures and materials that some viewers may find offensive. If you are under the age of 18, if such material offends you or if it is illegal to view such material in your community please exit the page IMMEDIATELY. All depicted characters are fictional. No live victims were produced during this content creation and no harm was imposed upon any live creature. All characters depicted in sexual situations are 18 years of age or older and of the age of consent, even if it looks otherwise. Acts depicted are all consensual.

Another month almost gone by… It feels like time is accelerating the older I get :\

Development continues. It was a bit random the past week - I ended up writing for a bunch of unrelated to Transfigure projects for a few days.

I have also accepted a fairly substantial commission from Director Rin, so that’s something that will appear in large part during the next update. The topic is top secret for now… but it is one of the more wholesome adventures in Transfigure.

I was writing a scene earlier where Mitch and Louise fight over Taylor. I had a lot of fun with the dialogue!

The Evan content is coming together pretty well, it will definitely be the focus of the next update. I am a bit surprised how far I advanced the story with a small word count, so I am enlarging a few of the more sentimental scenes. There might also be some consequences to all those womb-blasts Taylor has taken on that route :P

Progress wise, I have been hesitating to do a status report since I wasn’t really sure where I was at, plus a lot of people don’t like inaccurate timelines. As has become a habit, I like to write up to a monthly deadline and then start to cram things together. The pressure helps move things along and crystalize into an update. I usually clear the last few days of the month to work on the game because that’s the way the dev cycle has worked out to.

The extra commissions are helping to flesh out some extra hours and routes. I don’t really make a lot per hour with the structure but it will hopefully bring in a few extra pledges and allow me to potentially release an extra update here and there or an XL update like I did last month.

I have two directors at the moment and I am willing to take on one more for the December holiday update(s) if someone wants in. If anyone is interested let me know in the next week or so and I will fit it in. Anything beyond that will have to wait until the new year.

.92 still needs some love and I have a director request to flesh out a bit. I have edited at least 5k words into something readable. I hope to include some of the content I cut last month to be a pseudo Halloween special. So there are two super creepy scenes that will pop up either in this update or maybe somewhat randomly on Christmas.

It is looking like another release around the 30th or so. I have a family function on Saturday afternoon so I will try and finish up the release when I return. Otherwise I will spend the rest of the week trying to finish this up.

Writing, like life, has its ups and downs so thanks for being there for me!