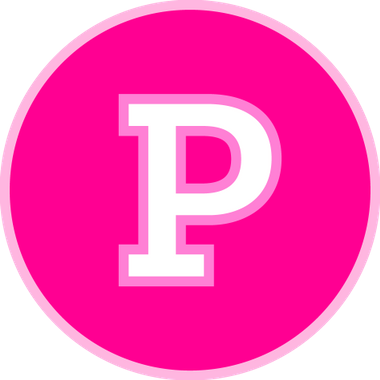 Perverteer
I create adult visual novels, with the help of a couple of awesome volunteers who test and proofread my work. I’m the developer of the choice-based visual novels Sisterly Lust (completed) and Tales From The Unending Void (in development).
April 05, 2019 06:43 PM
Public post
This content was created for artistic and entertainment purposes FOR ADULTS ONLY and may include pictures and materials that some viewers may find offensive. If you are under the age of 18, if such material offends you or if it is illegal to view such material in your community please exit the page IMMEDIATELY. All depicted characters are fictional. No live victims were produced during this content creation and no harm was imposed upon any live creature. All characters depicted in sexual situations are 18 years of age or older and of the age of consent, even if it looks otherwise. Acts depicted are all consensual.

I'm testing out SubscribeStar as a possible alternative to Patreon. The latest uncensored builds of Tales From The Unending Void and Sisterly Lust will be available for $10+ subscribers, for $15+ subscribers the builds include the extra scenes.

Tales From The Unending Void

Tales From The Unending Void is science-fiction visual novel made in Ren’Py, relying on player choices.

Plot: Camran is a young minor noble from the Sovereignty, a part of space dominated by humans. Erstwhile cadet of the Terran Naval Academy, Cam has been forced by circumstances to travel the galaxy, together with a band of friends, taking on menial jobs and occasionally smuggling some illicit cargo. As he involuntarily becomes part of sinister plans machinated by powerful intrigants, Camran’s life is changed forever…

Sisterly Lust is a choice-based visual novel made in Ren’Py completed in 2019.

Plot: Until recently you’ve lived in a different part of the country with your father. Your parents divorced when you were very little and the family was ripped apart after a fierce custody battle. Your mother took her three daughters home, while your father moved away with you. You haven’t seen your family since and any attempts at communication were very much discouraged by your father.

But now, everything has changed after his sudden death. During your fathers funeral you were approached by a woman you instantly recognized as your mother. She asked if you would be willing to go home with her, meet your sisters and be a family again.