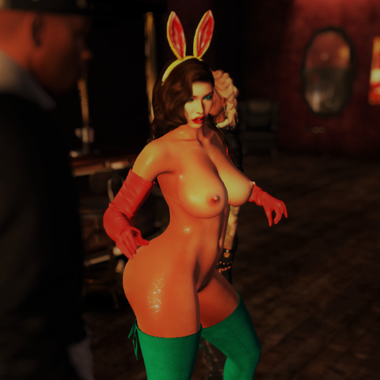 Nefelybata
By proceeding, you confirm that you are
at least 18 years of age.
Yes, I choose to proceed
Cancel
Cancel

Access to new releases as soon as they are ready.

Access to new releases as soon as they are ready. Named in the Credits of the game as supporter.

Access to new releases as soon as they are ready. Named in the Credits of the game as supporter. Join a private channel to discuss the game design with Nefelibata.

Access to new releases as soon as they are ready. Name in the Credits of the game as supporter. Original Character added to game.

Limited (0 out of 10) subscriptions
Heroscriber
Unlock

Weekly Development Diary #1 Bug fixes in the pre-alpha. Optimizing images is in the to-do list, b...

The game will feature sex, drug-use, violence, and other heavy themes and is intended for adult audiences only.

Creed Of The Rising Sun is initially designed to be text and audio based. However, if budget constraints allow, artwork will be worked into the game at some point in its development.

The game is intended to be free for everyone, but subscribers will get priority access to all future versions of the game.

Development roadmap:
The first goal is to finish the main storyline. Once this is done, the game will be rather linear in progression. Though even at this point your choices will have major influence on the game world.

Once the main storyline is finished, the ground work will be laid for your choices to have dramatic effects on the world of the Creed Of The Rising sun. Your story may end up being entirely different from one play through to the next.

Once the planned gameplay features are implemented, feature requests may be implemented as bonus features for Subscribers. 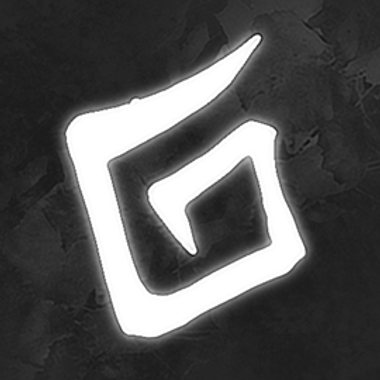 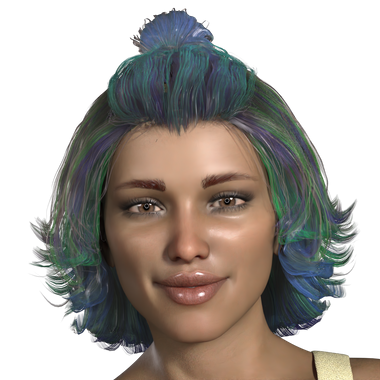 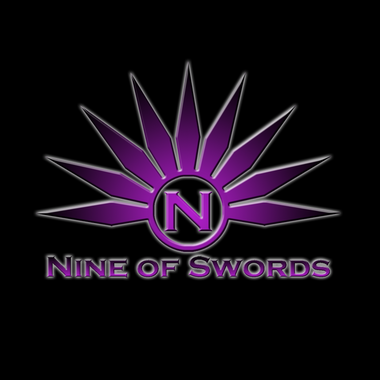