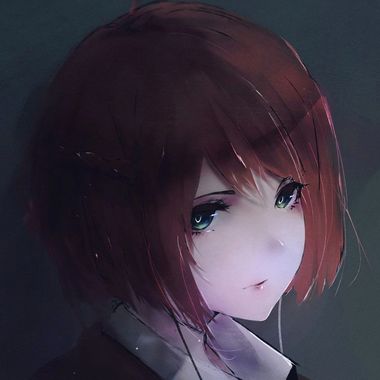 Welcome to my SubscribeStar!

A tier for those who just want to say thanks.

A tier for those who want to help support the mods I create.

A tier for those who want to help support the games I help make.

An extra tier for those who want to donate more to help support me.


Features:
This mod adds a full in-game walkthrough for the game Dreams of Desire! If a choice gives points or is required to see a scene it will be highlighted so you don't have to worry about missing scenes. Choices that aren't important and don't have lasting effects aren't highlighted so you still have freedom and can pick your preferred choice.

I've also improved many events in the game so that you won't miss certain scenes and are able to see more scenes in a single playthrough than you normally would be able to. Full list of improvements:

I've also made a few other improvements to the game such as:

Installation:
PC: Unzip the mod and put the folder named "game" from the mod into your "DreamsofDesire-Definitive-1.0-pc" folder.

Steam: Unzip the mod and put the folder named "game" from the mod into your "steamapps/common/Dreams of Desire" folder.

Other news:
Sorry for the few days delay of updating the mod, I've been constantly busy the past few days with getting ready to move and other things. I'll have the Photo Hunt mod updated and new Creature Get update released asap.
Mods
Comments (3) loading...
Like(10)
View previous posts (6/47)
See something you like? Subscribe to see even more!
Subscribe Now
The subscription gives you: