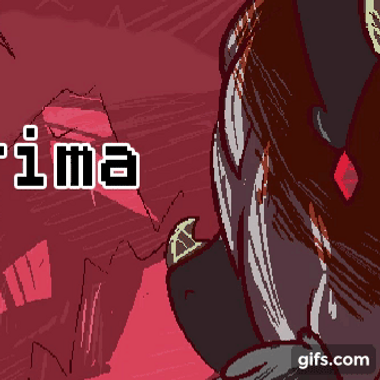 GraveDragon Productions
Public post
Sedona Bartholomew Kel Vass was born to a middling noble house in the lands of Rhie. Even by Porthian standards, those of Rhie are considered viscious,powerful and extremly prideful. Sedona was no exception to this, trained in the ways of spear and poison from a young age she was a fierce warrior and a dutiful scholar. She likes to extract venom from her frostback scorpion who she has been bound with sense childhood. She earned the nickname 'Batty' for her crazy antics in battle and esoteric obsessions such as Taxidermy which even her closest friends admit might be a touch unhealthy in the level of dedication she shows.

She married herself a lovely Guildsmen who helps her run the economy of her town. while she focus's on protecting the city and her various hobbies. Despite her batty reputation she is a well loved individual among her people. Known to be honorable to a fault, including personally overseeing her citizen in sueing her for forgetting to pay for an apple.
PinUpRaffle
Comments (0) loading...
Like(0)
Dislike(0)
See something you like? Subscribe to see even more!
Subscribe Now
The subscription gives you: