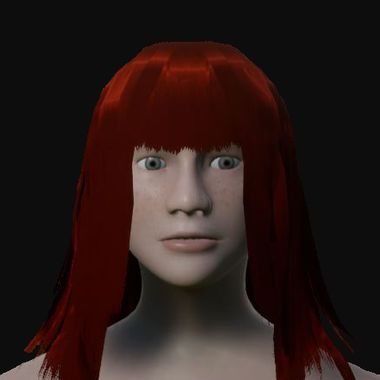 Eternal-Sol
By proceeding, you confirm that you are
at least 18 years of age.
Yes, I choose to proceed
Cancel
Cancel

18+
Eternal-Sol
I'm an adult indie developer currently working on a top-down RPG called Infinite World, full of passion and belief in what I do.
Subscribe
Send Message


Current features:
(Note: Many of the current elements might be revised or replaced eventually, such as textures, animations, etc. These are not their final versions, unless specifically stated so.) 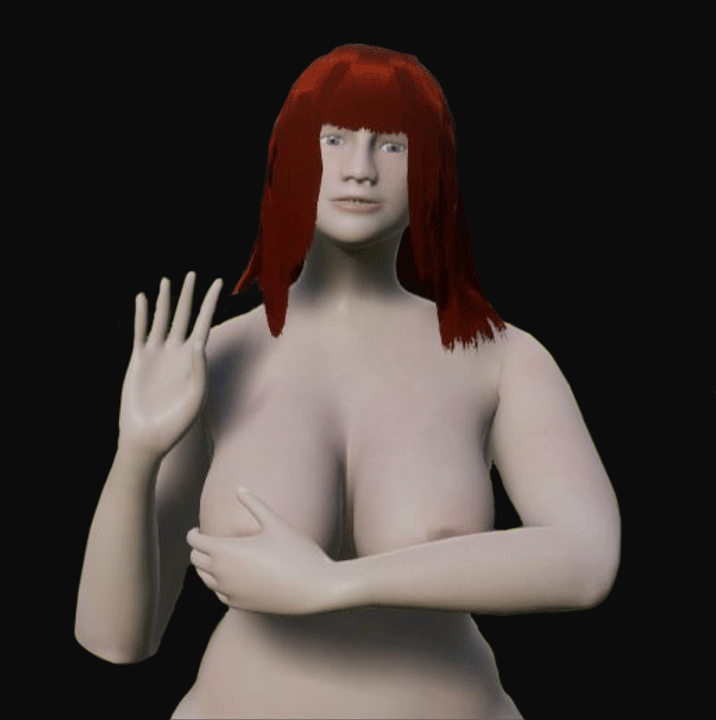 Eternal-Sol
Public post
This month has been all about getting clothes on the NPCs. There is still some fixing to be done (should be ready for the upcoming release), but so far here is what has been done:

Next was of course the textures. In this case I wanted to have different colors, considering that the NPCs will likely have less clothing variation than Marina, who will be able to choose her own clothing pieces.

The clothes of course adapt to the NPC's body type, ranging from bigger breasts and butt to overall body weight. Before the upcoming release I also want to add some physics interaction (most obvious with the dress), so it reacts to wind and such.

Hopefully in a few days we get it all together.

So far this month I've been working on creating more and more NPCs of different styles. To begin ...

$400
to reach
the Goal
Reaching this goal will be an huge morale boost as well as an achievement stone that tells me there is indeed a lot of interest in the game. It will truly help me dedicate as much time as possible to development.

Roeselawik
Hello guys! I am Roeselawik! I am a writer and editor, basically focused on writing adult novels which usually contain action, mystery and yes, sex. My dream is to become a full-time writer. Thank you for your support!
This website uses cookies to improve your experience while you navigate through this website. Continue to use this website as normal if you agree to the use of cookies. View our Privacy Policy for the details. By choosing "I Accept", you consent to our use of cookies.