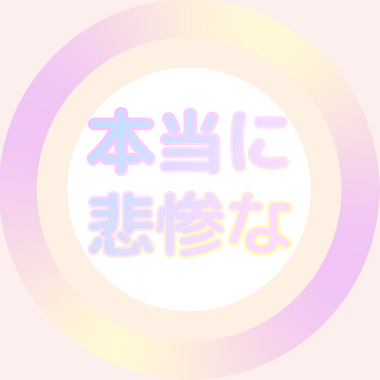 DisasterStarter
As I said, I work primarily on D&D homebrew content. Right now, the project I'm focusing my efforts on is a campaign setting addition for the ExpanD&D ruleset.

The Base document, from which all other campaigns will be based on, can be found at: https://homebrewery.naturalcrit.com/share/0pOKT_8RG

This post will always remain publicly accessible, I don't ever plan on removing it from view, or hiding behind a tier.

Basic, simple and affordable. At least I hope so.

A fiver for the folks that can spare it. 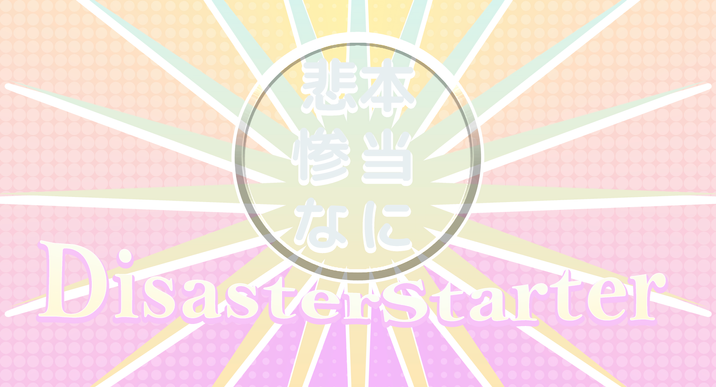 DisasterStarter
Public post
So: Important news. Subscribestar has approved my account, which means they have deemed me eligible to utilize their platform with the purposes of earning. As a result, I have decided to change how I approach this document, and the coming ones.

The Retama document will be a base doc, rather than a campaign setting in and of itself. It will be the setting of any campaigns I develop down the line. And, speaking of...

The Next Campaign
So, yeah, to put it plainly, while I had a basic idea for a campaign, not only has that idea developed quite a bit, but it's also been joined by three more ideas alongside it. All perfectly apt to be any adventurer's first delving into the land of Retama. And I want you to chose in which one I work on first.
Mind you, I do plan to get to cover all of the campaigns presented down below. I would just like to know where my attention should go first.

1 - Dread Design: A Ghostbusters inspired campaign, where the players will have to face a number of ethereal monstrosities, summoned by accident by an avid researcher at the RAMAS. It's main point of focus will be the Academy itself, with more than one delve into the Chained Quarter to unfold the mysteries behind what the researcher was working on, as well as the only means of stopping the spawning of the ignominious specters. This campaign will include 1 Artificer, Rogue and Bard Subclass, three artifacts, as well as a small number of spells, weapons, armors and items.

2 - The Manor Of A Hundred Rooms: Inspired by Hearts of Stone, the players will be hired to help someone flee a massive residence, it's whereabouts unknown, that is said to have a mind of it's own; trapping any persons that decide to enter it, rooms changing and its layout warping until those within are driven mad. This campaign will include 1 Warlock and Paladin Subclass, an artifact, as well as a sizeable quantity of items.

3 - A Vow To Eternity: Taking some inspiration from Pyre, the players find themselves caught between the conflict of the Aestival druid Aura and her once pupil, Galia. The campaign's main focus will be either of the two characters, Aura or Galia, as they attempt to lead the players in search for a powerful item, believing it will be what brings them closure, while the rest of Retama suffers the dreadful consequences of their conflict. This campaign will include 1 Druid and 1 Wizard subclass, two artifacts and a sizeable quantity of spells.

4 - Water Of The Womb: Taking inspiration from Darkest Dungeon, this campaign's main focus are the wretches, now forced to fight countless horrors spewing forth from the womb that once spawned them, brought back to life by a Basilian aristocrat. Between the Gaur and their own infighting, their extermination seems like a likely possibility, if nothing is done. This campaign will include 1 Fighter and Pugilist subclass, one artifact, and a handful of spells and items.

All of these campaigns will present some mild fetish elements, and two (The Manor & Water of the Womb) will present some light horror elements, whereas Dread Design will be somewhat more lighthearted in its presentation and Vow To Eternity will have a greater focus on the drama between Galia and Aura.

And hereby I present to you, the strawpoll. It will remain active exactly 1 week, starting on the 21st, and I will start work on said campaign once the results are in.

As per usual, if any of those ideas interests you, and you want to support my work, please, feel free to donate. It's not strictly required, but I will certainly appreciate it nevertheless.
Comments (0) loading...
Like(0)
Dislike(0)
See something you like? Subscribe to see even more!
Subscribe Now
The subscription gives you: