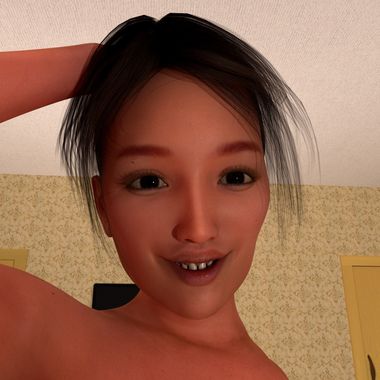 dirtysecret
By proceeding, you confirm that you are
at least 18 years of age.
Yes, I choose to proceed
Cancel
Cancel

Support me in making the world a more perverted place!

Get access to my comics and erotica one week after the $5+ members!

Get access to my comics and erotica stories one week early!

Get access to my comics and erotica a week early, as well as you get one monthly commission of a short story (~3K words), or commission 3 pages of comics content, and my monthly 4k pinups. 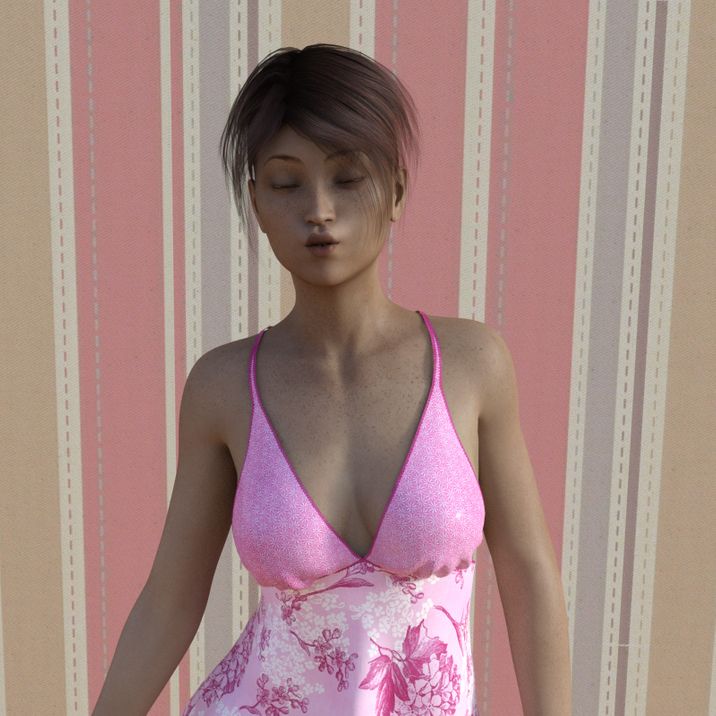 Daddy's Goodnight Kiss Chapter 1The first chapter is here. Here are the first 10 pages (of 11) of...

dirtysecret
Public post
Greetings. I'm Alec. I'm a writer and artist and I'm working on adult comics. Some of the subject matter I focus on might be considered a little taboo, so I'm playing around with this platform to see how well it works out.
The comic I'm working on is Daddy's Goodnight Kiss, it's an adaptation of a visual novel I made a while back. It's not going to be a 1:1 adaptation and will likely veer pretty heavily off the script from the game. This is it's own thing.
Each month I'm going to release a new chapter of the DGK comic as well as a remastered version of one of my old erotica stories with new 3d rendered illustrations. 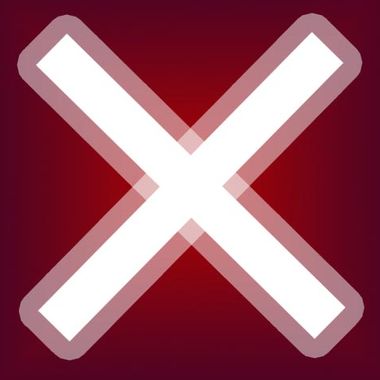 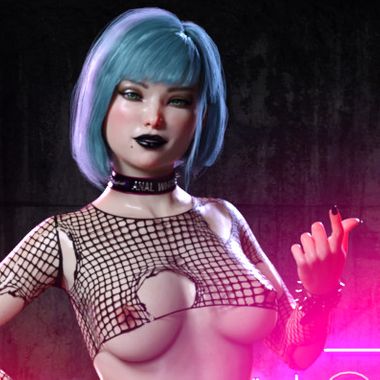