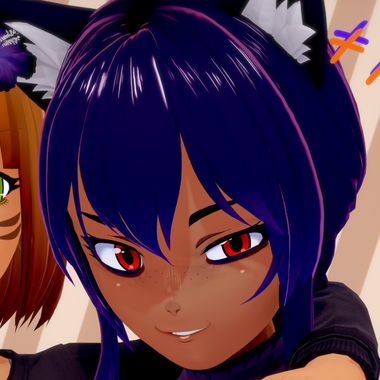 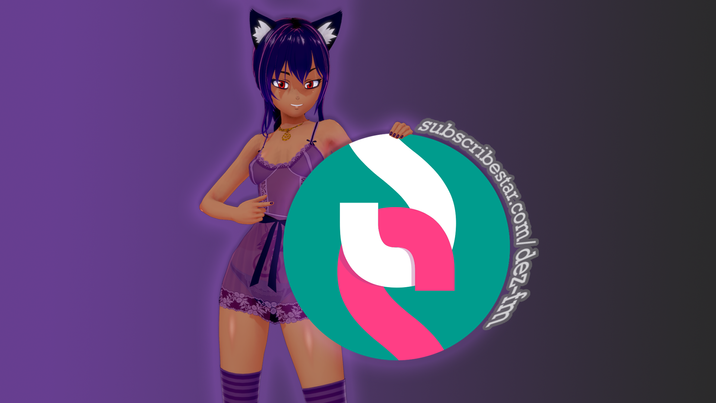 Hello everyone! I figure I should start doing monthly updates because I'm quiet as hell otherwise.

First off, I'd like to thank you all for helping me reach my first goal! It is much appreciated, and I'm happy for every cent you guys decide to give me. Since that goal has been reached, I can start doing "tutorial" videos. Or maybe tutorial was a bad way to put it. Would a few videos of me animating with a commentary track (to show thoughts, describe certain tricks, give tips and whatnot) be a better way of phrasing it? Not sure. If you've ever seen PlagueofGripes' "Art Gripes" series, think something like that, but with real-time commentary.

Second, I want to apologize for the lack of content. My time is being eaten alive, by interviews (the job hunt is a pain in the behind), family, and commissions.

Anyways, that's about it for now. Just thought I'd take the time to update you guys on my projects and to say thank you for the support. I hope I don't let you all down!