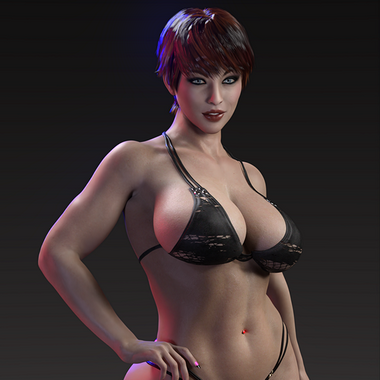 Baka plays
By proceeding, you confirm that you are
at least 18 years of age.
Yes, I choose to proceed
Cancel
Cancel

Your support keeps the channel going. Thanks! Oh and you get access to the latest version of Softlinxxx as soon as it´s out.

Thanks for your support. You get access to the latest version as soon as it´s out + the monthly wallpaper.

Thanks, your help is deeply appreciated. You get: Access to the latest version + the monthly wallpaper + you´ll get mentioned in the credits.

Fuck Yeah, i see you go a big step. You get: Access to the latest version of my VN as soon as it´s out, you get mentioned in the credits, access to the monthly wallpaper(motive chosen by me and mostly non-canon related) AAAAANND you may request a 3D wallpaper with any of the girls of Softlinxxx once per month with a setting of your choosing. Damn, that sounds nice! 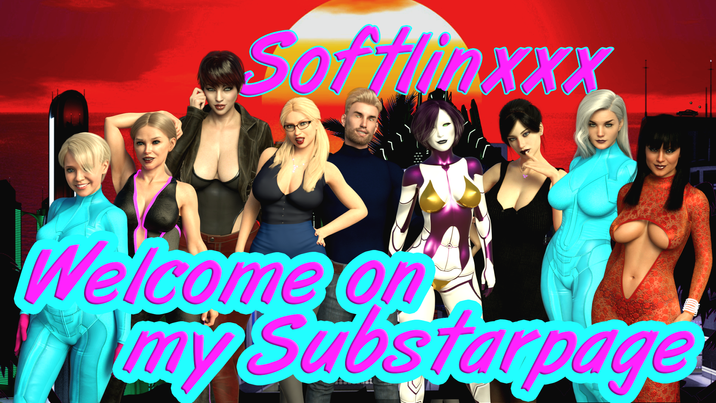 Baka plays
Public post
How's life?
last week i got a message from a family member saying that half of the family got Covid-19.
I was fucken shocked by that. We had to organise grocery shopping, doctor's appointments and such. With that going on i didn't had the time to write or render anything closely resembling erotic stuff.
Luckily, the covid seems to be mild compared to other people's experiences, so i have high hopes that it doesn't get worse next week and the week after.
Don't know if the deadline for the 10th of march can be made.
Thanks for your understanding.
Stay charged

Softlinxxx 0. 7 is here! Hey hey folks, how's life?Just in time for the weekend you can now play ...

Baka plays
Public post
Wishing you all a good start
Hey hey folks, how´s life?
As a dev i look forward to 2021 inspite of all that´s going on. We need to keep our goals in mind and work towards them. Let´s make 2021 a new, a better year for progression in every way possible.
Keep in touch with your friends. Make sure they´re ok. Help your neighbours, keep your work at home scheduled but most important, stay healthy.
So, where´s my booze?
See ya around the tenth of january for Softlinxxx 0.7
Stay charged!
3DHappyNewYearBlondeToplessTitsButt

Baka plays
Public post
Dev update for 0.7
Hey hey folks, how´s life?
Just wanted to let you know that working on v0.7 is doing great in spite of all the christmas going on. I won´t be able to render more images because i´m not at home. Update will be a bit shorter but it´s filled with some nice action since MC took a step into the VaRena of Gilgamesh Arcology and THE BATTLE IS ON!
Release date is about the 10th of January. Til then ...
MERRY CHRISTMAS and a HAPPY NEW YEAR
Stay charged

Wallpaper for 12/2020Hey hey folks, finally finished the wallpaper for this month. Available for ...

Baka plays
Public post
Softlinxxx dev Update
Hey hey folks, how´s life?
As you may have noticed i changed the header/banner a bit to include Geena and A-Z. Wasn´t much of a hassle just had to rearrange the positions of th emodels a bit. No big deal.
Then i had to do some serious reworking. The model for the droid A-Z is a G3 and was posable very easy at first but then became somewhat sluggish to pose for some reason. At first i was reluctant to made her anew because i couldn´t remember what settings i used for her like hair, morphs and such.
So i kept using her despite being awful to pose, that took always a hell lot of time.
BUUUUUT
then i found a small little program on the weekend that inspects DAZ Studio assets and lists them neatly in a txt file. So i used that but it didn´t show everything that was used by this model. Except for the skin. I had to go with pure "how does it look" judging by older images(which all were post worked) So, then i chose a body colour aaaand just after i let the PC render them in 1,5 days i saw that i chose the wrong skin colour for her. It was some kind of pink not the originally purple. Although maybe it was caused by the HDRI that i used, dunno.
Had to render over 30 images anew. Man, that was fun. A-Z is now posable like she was in the beginning, so the trouble was worth it. Also changed some light settings so it was not all in vain.
Anyway, the scene is done and i moved to the next after the delay or detour, whatever you may call it. Release date is in the middle of the 2nd week of december.

Softlinxxx 0. 5Hey hey folks, anyone up for a trip to the city? Just in time before the weekend. ...

$20
to reach
the Goal
The small goal will help get more assets fro creating my visual novel liek characters, props, environment. Help me achieve this goal and Softlinxxx will look better in the process. 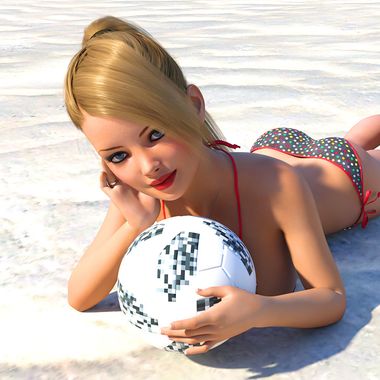 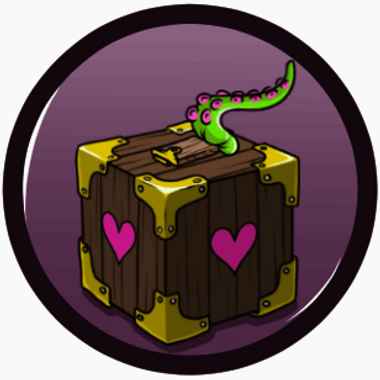 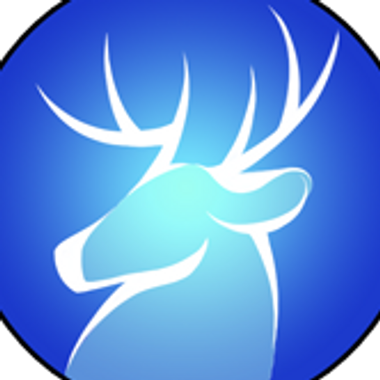 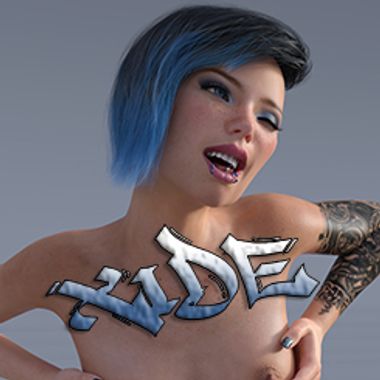