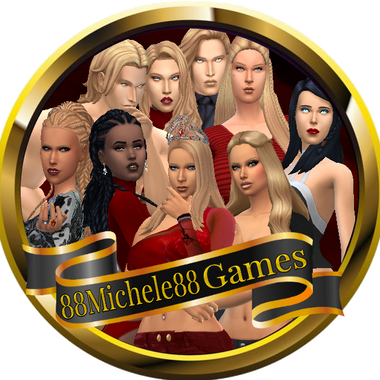 18+
88Michele88
I am the creator of adult visual novels made in Ren'Py, using The Sims 4 for the character renders. - "The Futa Vampire World: The Destiny of Siria", about a teenage vampire princess. My first game, but I'm sure it will turn you on! - "Xorias are Back", a story set millenia in the past. - "Xhenia: Nelia's Life", Nelia is the most powerful and desirable vampire in history. Can you help her regain her power and fight her ex-boyfriend? - "Nobilium", the destiny of the most important vampire families of all is in your hand. you can find it on my https://discord.gg/MfNt3tB
AdultContent
TheDestinyOfSiria
XoriasAreBack
XheniaNeliaLife
Nobilium
Vampires
Subscribe
Send Message 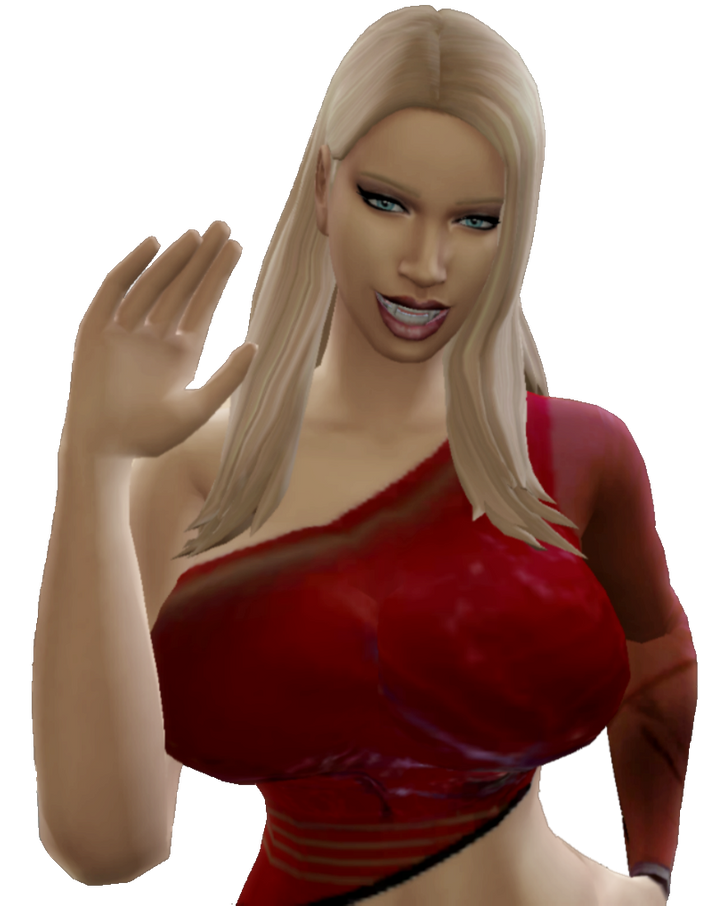 
Hey there!
Here I come back with new succulent new about what appenend after Michele Angelus Nobilum se up an house on fire in that village he was. This will be happen after Euridice Royal Guard Darius and Patroclo  will confim Cesare Ottaviano Augusto and Minerva words about the the big fire in Bretagna a fraction of the lend under Roman Empire.

There will be flashback that gonna show up Lorenzo and his Vampires who follow him killing each every humans on thier way. While Lorenzo mocking a father of his female victim he killing slowly.

Some of them are Vampire Hunter who perishied by Vampires hands. Like the blond female killing violently a female, that one is a Vampire Hunter.

Lorenzo is marcyless and never spared a life befor. For Lorenzo kidness dosen't count it just weakness for him. Everithink thinking that Lorenzo kill his own mother. He never gonna talk about it. Lorenzo is lie as well. He gain power from thos who hate him and from whom saffer by his actions. No one know his true goal.
VampiresNewNobilium
Comments (0) loading...
Like(0)


These scene wil present in next update to fill up some scene I alredy described with lot more content.


Here Jessica hunting in the same day she meet AJ and got killed leaving a little surprise in the end. She also pormised that she will come back. She will kill someone who will pass-by


This female is still pregnant after turn back to life from ashess. The she need a littl more blood to streighten her unborn child. She took this human man as like he wight nothing.

She hunted a lot to satify her unbron child. She doesn't even fight back her agressore. She had huge mistery around her. She can turn someone into female and vampire wituout even bight them.
NewTheDestinyOfSiriaVampires
Comments (0) loading...
Like(0)

The Destiny of Siria: AJ, Imma and Demetra paths

Here some new preview about what gonna happen in upcoming update. Those tow image are form different path. The first one follow one century late where demeter is alredy 60 years ol vampire. Siria with long hairs will meet Jessica and Demetra. and the first image is related to preview abow.

The second one is were AJ and Imma will be in front of safe house meeting the vampire not I minde but they need a place to hide. Why Imma and Aj are in this place? It after time skip, the path where AJ killed The pregnant female vampire.
NewTheDestinyOfSiria
Comments (0) loading...
Like(0)

88Michele88
Public post
The Destiny of Siria after 100 years (free path). Sirio and Clelia Nobilium will appear in this path between Jessica  and Demetra and Futanari Vampires that wan catch them.
Clelia didin't like how the lead spoke to her, that she grab her by her troat.