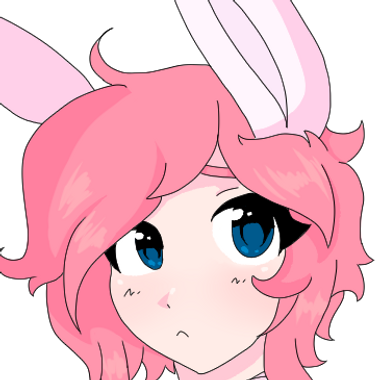 18+
Sleepy Squids
Sleepy Squids is developing Ropu Barastu No X, a serious take on shmup with a not so serious story.
Subscribe
Send Message

Sleepy Squids
Public post
Hey everyone! It's been an exciting week since releasing the first public build of RBNX. It's awesome how many people have downloaded our demo - and how many have been excited enough to donate on itch already! Many thanks to everyone involved this early, your support is keeping our motivation to develop new content high.
On that note lets talk about future updates. The current state of RBNX is as a bare-bones demo showcasing the shmup elements of gameplay on a single level, locked on the hardest difficulty. We're very proud of of the game so far, but obviously there is a long way to go before it's complete. The majority of major game systems are at least partially implemented, which was a major goal the team had before showing anything publicly. That means future updates will be able to incorporate content and gameplay that our early followers will find interesting instead of game systems that are mostly behind the scenes. Future updates will go into more detail about some of these systems, but for now we have this rough outline of the roadmap ahead of us:
Surely more tasks will pop up along the way, so expect some changes to this in the future. We're looking forward to the journey, though, and hope you are as excited as we are to finally S.C.O.R.E.
-Sleepy Squids
Comments (0) loading...
Like(0)
Dislike(0)

Sleepy Squids
Public post
Its here! The first public version of RBNX is now available for free. There's still a long road ahead of us but this is a big milestone in our journey.
Alpha 1 introduces Ana, our metal-loving first stage boss. She'll be hard to beat and even harder to impress, but with the right approach you might just win her over.
Our next few updates will focus on fleshing out the tutorial and a bit of story while we polish Ana's level and systems. Player feedback is critical at this stage so join the discord or leave a comment for us and help shape the future of RBNX!
Ropu Barastu No X is a serious take on bullet hell SHMUP action with a not so serious story.  Travel through time blasting baddies and collecting panties as you try to stop the ultimate evil from manifesting in our universe. Powerful women have been possessed by an evil entity and are building armies to prepare for his arrival. Use your ancient vessel to stop their armies skillfully enough and you might even S.C.O.R.E.

0.0%
collected
to reach
All our artists get a pay raise!