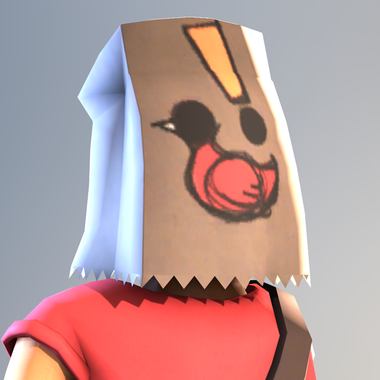 shadezNSFW
By proceeding, you confirm that you are
at least 18 years of age.
Yes, I choose to proceed
Cancel
Cancel

18+
shadezNSFW
An artist who's just trying to be more than an lewd idea man. https://twitter.com/shadezzart 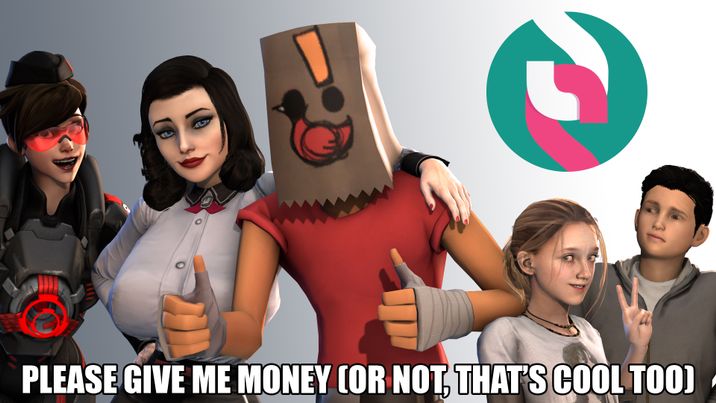 Updated the $8 with suggestion box and raffle. Going to fully implement it soon once I decide how to receive the suggestions.

Practice got a little boring, the girls wanted to spice things up.

I wanted to make this pose, but had nothing to use it with, so I figured I'd animated a little idle animation to give it a little bit of life. It actually works pretty well as an animated wallpaper (using Wallpaper Engine or something similar), feel free to give that a try. Just don't... do that in public. Also I plan on rendering some more outfits for the higher tier, as well as animate a lewder one for the higher tier as well (to be released publicly later on).

tfw you screw up the tiers ... 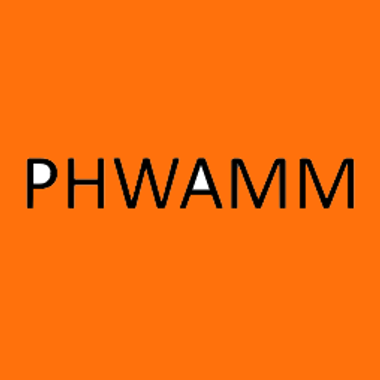 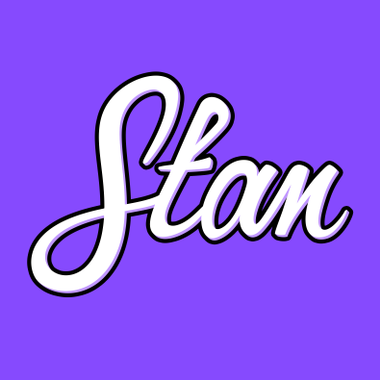 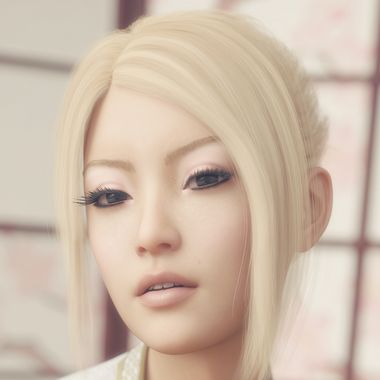