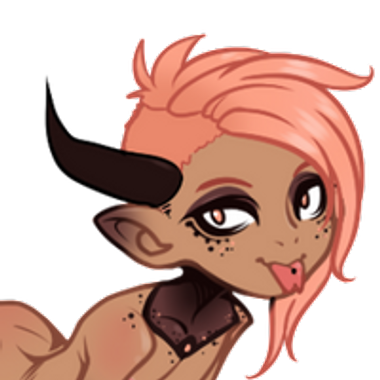 dizzy
DavieZwei
February 11, 2020 05:17 AM
Public post
This content was created for artistic and entertainment purposes FOR ADULTS ONLY and may include pictures and materials that some viewers may find offensive. If you are under the age of 18, if such material offends you or if it is illegal to view such material in your community please exit the page IMMEDIATELY. All depicted characters are fictional. No live victims were produced during this content creation and no harm was imposed upon any live creature. All characters depicted in sexual situations are 18 years of age or older and of the age of consent, even if it looks otherwise. Acts depicted are all consensual.


If Sparkle's fortune cookie said "You will be taking a voyage soon" then she would jump out of her booth seat and run screaming from the buffet restaurant because cookies aren't supposed to talk. But the cookie would be right.

The next update is well underway and I hope to have it released on Friday but there is sooo much I want to get done for this one so I can't commit to that as an official release date as of yet. One of my primary goals is to get to the collars I have posted teasers about but the other paths need their fair share of attention, too. So there's lots to do!


Anywobblers, I'll have another new news update soonish! Also I do read all the comments and messages so feel free to drop one or the other (or both if you're feeling saucy!).
This website uses cookies to improve your experience while you navigate through this website. Continue to use this website as normal if you agree to the use of cookies. View our Privacy Policy for the details. By choosing "I Accept", you consent to our use of cookies.