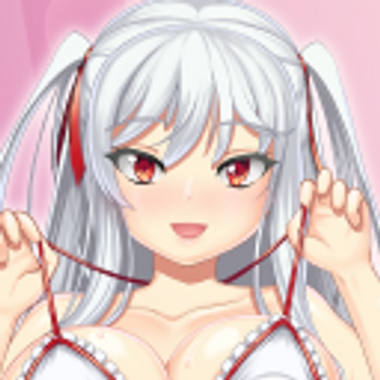 LustFire
NSFW Artist, Animator, and Game Developer (https://twitter.com/lustfire69)
16 Jan 00:47
Public post
This content was created for artistic and entertainment purposes FOR ADULTS ONLY and may include pictures and materials that some viewers may find offensive. If you are under the age of 18, if such material offends you or if it is illegal to view such material in your community please exit the page IMMEDIATELY. All depicted characters are fictional. No live victims were produced during this content creation and no harm was imposed upon any live creature. All characters depicted in sexual situations are 18 years of age or older and of the age of consent, even if it looks otherwise. Acts depicted are all consensual.


There's a lot of information I need to state again, since my Subscribestar has been inactive for several months.

First off, Trial of the Erect Sword (TOTES) development has been frozen over a new project I have started producing in September 2019. This new project is code-named: Forest of the Fallen Maiden. Let's call it "Forest" in short. I am also in negotiations with a publisher who I've been making good communications with so far.

This new project has been going smooth so far, despite the major events that occurred in the span of 4 months. The project will feature a lot of CG animations as well as CG event scenes. Each CG animation has variations, particularly with how the main character reacts to sex as she gets more sexual experience. Along with the main portrait animation of the character, I have produced 4/10 base sex animations, which are all the animations I intend to put in an official demo version.

Right now, I'm working on producing at least 2 CG Event scenes for the demo build. This might all be done around the end of January.

Hope everyone looks forward to the game, as I will become very active in sharing my activities this time!

Also, Discord integration is active, so please join my Discord if you want to see more of my acitivities and say hello!
This website uses cookies to improve your experience. Continue to use the site as normal if you agree to the use of cookies. If you’d like to find out more about the cookies we use or to opt-out, please read our Privacy Policy. By choosing "I Accept", you consent to our use of cookies.