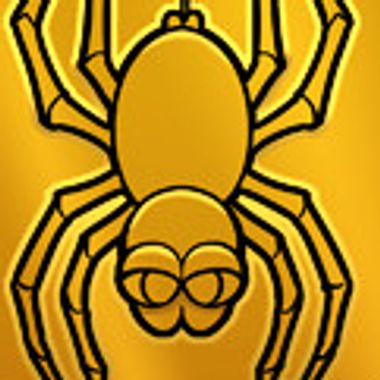 StickyScribbles
We are interested in cute damsel in distress art and heroines. With your support we can continue to focus providing more content to the fans and exotic art community to enjoy. Every bit helps. Thank you.
June 22, 2019 07:33
Public post
This content was created for artistic and entertainment purposes FOR ADULTS ONLY and may include pictures and materials that some viewers may find offensive. If you are under the age of 18, if such material offends you or if it is illegal to view such material in your community please exit the page IMMEDIATELY. All depicted characters are fictional. No live victims were produced during this content creation and no harm was imposed upon any live creature. All characters depicted in sexual situations are 18 years of age or older and of the age of consent, even if it looks otherwise. Acts depicted are all consensual.

The First Order had superior forces yet somehow suffered a humiliating defeat. Kylo Ren was severely injured by a mere novice Rey and the Empire had lost a third “Death Star.” The Supreme Leader Snoke concluded there was a phenomenon way beyond the forces of Light versus Dark. Rey a humble scavenger from Jakku was really an unstoppable “Mary Sue,” who's luck and skill that could easily surpass existing canon. Out of hatred and desperation the Empire rebuilt the injured Kylo Ren as a women to help fight fire with fire. It was the only way to steal the thunder and screen time away from Rey...or face imminent defeat. A trap is set.

Fan does not claim to own, or to have invented, any copyrighted character. Transformative art and fun parody themes.(c)Disney/Lucas Arts