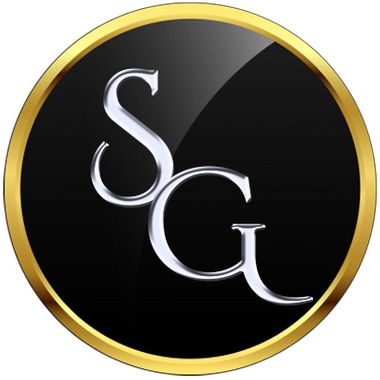 Sinspirational Games
We write sex. We write hot sex, dirty sex, fun sex, loving sex; we write gay sex, lesbian sex, and bi sex. We write interactive stories with characters you can get to know, seduce, and then fuck senseless -- or they fuck you senseless.
October 18, 2020 11:35 PM
Public post
This content was created for artistic and entertainment purposes FOR ADULTS ONLY and may include pictures and materials that some viewers may find offensive. If you are under the age of 18, if such material offends you or if it is illegal to view such material in your community please exit the page IMMEDIATELY. All depicted characters are fictional. No live victims were produced during this content creation and no harm was imposed upon any live creature. All characters depicted in sexual situations are 18 years of age or older and of the age of consent, even if it looks otherwise. Acts depicted are all consensual.

The day has come! It's time for the public release of update 1.5.0, which adds Petra to the list of those special employees that have found their ultimate form. Interested incubi and succubi should first ensure that they have captured and transformed Xavier, and then finish Petra's personal story by working in the security office during the night shift when she's present. A few days later, you should receive a knock on your door that puts Petra on your list for immediate promotion to something new. Will your security officer be a singing, swimming siren whose voice alone can sway the hearts of your customers? Or will they be the militaristic dark elf that runs her section with an iron fist?

The choice, as always, is up to you!

1.5.0 Patch Notes Play at Sinspirational | Play at Itch.io Play Offline Please note that 1.5.0 includes new art, so to play offline you'll need to download both the HTML and the graphics assets!

With Petra's transformation completed, what's next for Paradise Heights? Update 1.6.0 has been selected by vote and will feature the start of a romantic plotline for your favorite employees. Luciana and I have put our heads together, and decided this first foray into dating will include the start of a romantic storyline for all transformed forms (that is to say, both forms of Samantha, Damien, Jolie, Cassandra, Xavier, and Petra). You'll have the opportunity to wine and dine your preferred minion(s) and maybe see if there's any way to make Paradise Heights even more perfect for them.

Update 1.6.0 will include two dates for each of those 12 forms, which should kick things off with a bang. In future updates, if romance is selected again, we'll likely put up a vote as to whose storylines you would like to see completed from beginning to end. We think this is the best way to make sure you all get something quickly while not leaving any of the transformed characters out in the cold and un-wooable, so be sure to let us know who you're excited to go steady with.

Typically, we would also be putting up a poll for update 1.7.0, but we are going to hold off on that for just a little while. Update 1.6.0 will likely release right around the holiday season, which is a month of traveling, family, and chaos that might slow down our production a little, and we never want to promise anything we can't deliver. Don't worry, we'll make sure you have something appropriately festive to deck your halls with (and stuff your stockings to boot!). Look forward to more information as we get a little closer to the end of the year.