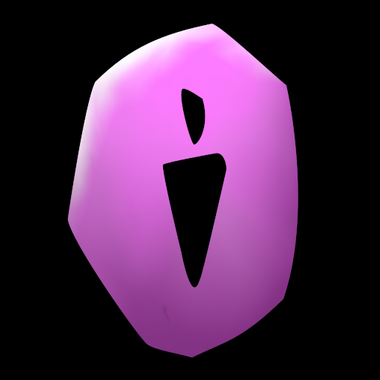 Ortus
By proceeding, you confirm that you are
at least 18 years of age.
Yes, I choose to proceed
Cancel
Cancel

Pledge $5 or more per month!

My Greatest Deepest Gratitude! I will make an awesome game and won't let you down. 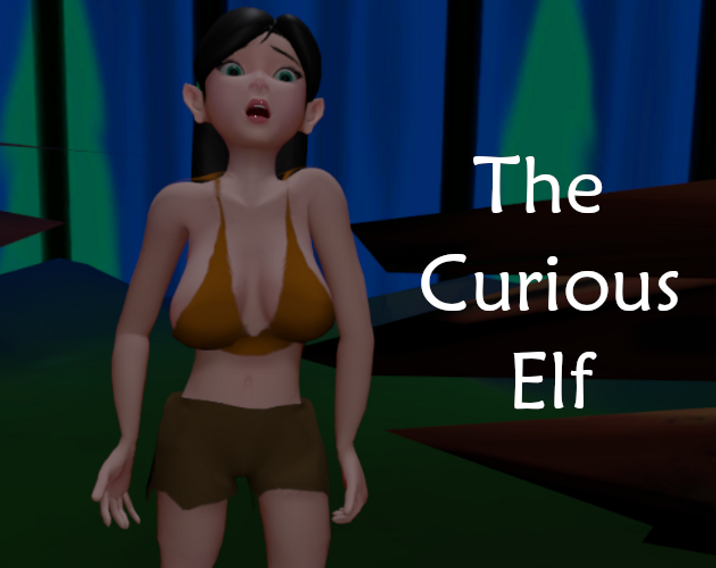 Ortus
Public post
My main profile is now over on Patreon.

This here is my backup.  It has some of my old Dev Logs detailing my early experiments.  You can support me on either platform but Devlogs and newest updates for my current game will only be on my Patreon.

After many months of hard work I have finished and published another novel.  In terms of story, characters, and graphics this is my best one yet.  It's also my first published one with sound and music.

Released a new short story.  This one is fantasy.

My plans for the next update include the rest of the story as well as to add a basic animation system to my story engine, and animate most of the sex scenes.

Using the story engine I have developed my first story.

I will be making more stories, although not necessarily sci-fi.  Possible fantasy.

Ortus
Public post
I've wrapped up my own version of the FABRIK inverse kinematics algorithm into a system that helps me build stories.  You can see a screen shot of some posed characters with it below for a test page with some test characters.

The boobs physics have also been greatly enhanced with my own custom algorithms which makes them jiggle more like real fat with hint of cartoonishnes, all optimized to run super smooth even if you don't have a fancy computer (I have cheap laptop).  I'm also still refining the style of the characters, experimenting with elements from both eastern and western anime.

Before I started work on this visual novel, I learned how to use the game engine, modeling, and animation tools that I will use for The Imposter, and created this small test project.  https://ortus.itch.io/zenla

Edit:  I wound up writing many drafts of many different stories before choosing the stories for "The Curious Elf" and later "Soft Serve".

Since the last update I've mostly been doing polish, bug fixes, and code refactoring.  Some things such as...

* Adding a squishy liquid noise.
* Added  basic saliva, cum, tears effect.
* Fixed the random twitch bug for my jiggle system.  This was caused by an issue with the game engine which was not documented as well as other issues with the matrix equations I was using but with enough experimentation I was able to get something working the bugs.
* Changed the style and how the game-play gui buttons work.  Besides the visual improvement, with this system I'll be able to create buttons much easier in the future.
* Improved all of the character textures, with very subtle improvements such as slightly more simulated blood pumping to the chest and butt, spinal coord density simulated for subsurface scattering, less pronounced transition between areas for subsurface scattering (smoother cleaner overall feel).  These improvements aren't consciously noticeable (at least I don't think) but overall add to believable looking skin.
* Further improvements in mesh topology and shape for slightly better lighting on some areas of the body.  I always keep improving this.
* Working on developing a number of possible story ideas for my next game.  While ZenLA will be a fun little game, the main purpose of it is a test-bed for me to develop the characters and systems that I'll need for future more ambitious projects (with more story).  Planning out what those projects might be, helps me know what systems I could work on in ZenLA that I will be able to later use when I'm building my next project (which I am again building towards).   I am leaning towards a kind of supernatural spooky kind of story with lots of sex of course and player conversational choices.  But I may also do one of my more zany crazy sci-fi ideas.

Still it does need more work; in particular I need to code modules so that body parts line up better, especially given the range of size possible for characters.

You can play with it from here:
https://ortus.itch.io/zenla   (Update, this previous game/experiment no longer exists, but if you follow the link there is a visual novel taking place in the same set location)

Edit: For those reading about this now, the kinetic novel "Zen LA" was actually not a kinetic novel at all when I was initially building it but a 3D sex simulator where the user could customize the characters.  After building this I came to the conclusion that in this case a story has longer and deeper entertainment value.

Some things I've accomplished since the last update:

These are the two biggest improvements since the last update.

Fat Physics improvements - Breast physics modeled more accurately.  Issues with gravity were fixed.  Bounce now depends on breast size.  Also fat physics are applied to the stomach (it's subtle) as well as the buttocks. Each butt cheek is effected by gravity, momentum, dampening and other physical effects independently.


Skin Lighting improvements - Subsurface scattering of light through the body is now more accurately modeled depending on the estimated composition of that area of the body.  For example areas of the body with cellulite, skeletal muscle, smooth muscle, and cartilage are all modeled differently based on the best estimates of the properties of those areas I was able to find.  Improvements such as this and planned improvements are too communicate a sense of touch to the subconscious, which I find critical to this style of game.

The video is just a test animation to show off the two improvements.

I finished creating the game environment as well as improved the eye and skin shader.  This is all running at 60 fps on my laptop. 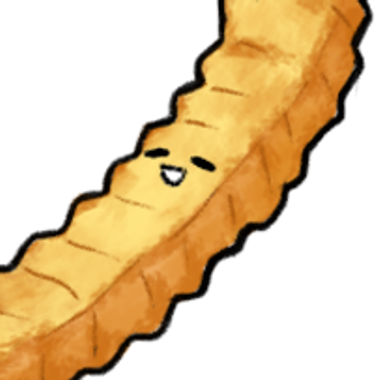