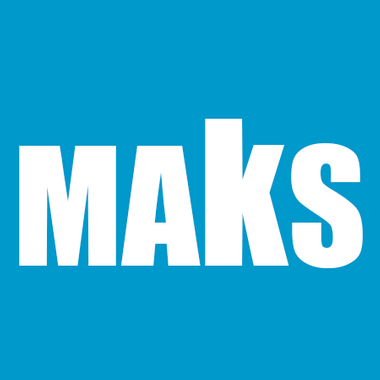 Maks
By proceeding, you confirm that you are
at least 18 years of age.
Yes, I choose to proceed
Cancel
Cancel

Hi everyone, welcome to my Patreon page!
My name is Maks and I'm an adult Visual Novel developer. I have long dreamed about what would make my own game. I spent a lot of time studying DAZ 3D and thinking about the plot of the game. And now, finally, I'm working on my first game Second Chance. I hope you enjoy it.

In order to attend college, A young man must move in with a former role model that abandoned him. Will he be able to forgive, or will he not be able to make up for lost time.

MC
is a young man, who in order to attend college, must move in with his old role model who abandoned him.
Will he be able to forgive her? That will be up to you.


Nicole
is a middle aged woman, who was the role model to MC until she ran out on him when he was only a child. Since she left MC, she
has gotten married and has a family of her own. She feels guilty about abandoning MC, and wants to do everything to make things right with him.


Ashley
Lives with MC. She has an attitude problem and is rude to people.
Chloe
Lives with MC. Chloe is a nice, sweet girl.
Carol
is Nicole's neighbor. She is a college student, and is the quintessential girl next door.
Jessica
is friends with Carol. She drives a badass car and is a bit of a wild child.

1 per month
1 subscriber
Unlock
$4
per month

$ 5 per month
0 subscribers
Unlock
$8
per month

Hello, This is Bongy here, and it's almost that time again. Second Chance 0. 10 is almost out. Th...

Hello everyone! It's almost that time for another update. This update is going to be a little dif... 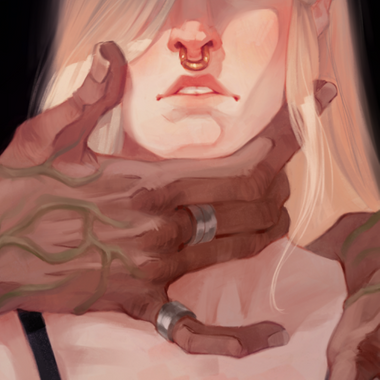