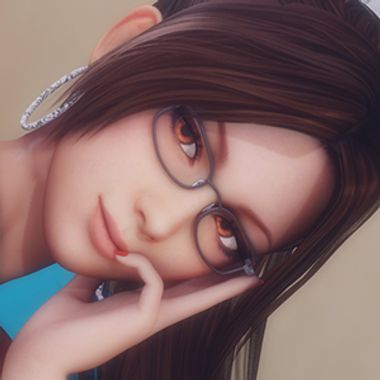 Laosduude
By proceeding, you confirm that you are
at least 18 years of age.
Yes, I choose to proceed
Cancel
Cancel

18+
Laosduude
I make lewd content using Source Filmmaker or Blender, whatever the mood calls for. No commissions at the moment. Exclusive extra content advertised on Twitter will be found here only.
Subscribe
Send Message 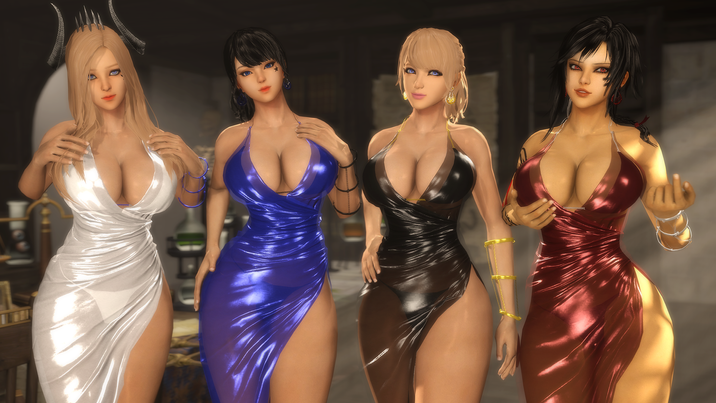 Learned a couple things in this one like rain particles emitting off an object and more node tree things like mix shader and gloss effect to make the garter strap look leather like lol.
Available in 4K, 21:9, and 1080p in $5_KasumiTreat > Blender > 2020

Played with Blender while SFM was rendering. Mai is my guinea pig for experiments in the software 👀 Animation is still a big curve to learn in it, so here's pic :^)
No watermark versions in $1 archive.

This months patron exclusive SFM animation is up for early access.

Another favor for same Vindi friend who gave me some pricey cosmetics in-game in the past. Their Delia with the same pose as my Blender Mai picture 👀
Un-watermarked full resolution files in attachments or get from $1 archive. With and without bunny ears.

Gave my Lethor a small re-color, she isn't much of a favorite to me, but since she is a new character, I may do a couple things with her as time goes by. All the files are in Mega.

In a few days, other regions are probably getting the same encrypted client as Korea, so I DL'ed Vindi Taiwan and got Lethor b4 it's too late, where porting future stuff may be dead, rip.

In-game, she's a martial arts character who is themed off Chinese culture and looks really close to Eira lol.


No watermarked files in $1 archive.

June month animation completed and is available in the Mai Treat post for 7-day early access folks. Some ideas in my head right now is to do tiddy fuck with the Vindi bunny suit, maybe another 2B twerk, and fulfill a Vindictus Delia picture request in bunny suit because they gave me expensive outfits in the past, just returning a favor :^)
Early access files will be moved to the $5 tier folder on June 20th, 2020.


No watermark downloads in the $1 archive.

Edit: Updated with my Eira and Vella.

A new lootbox outfit in the NA client, but not yet in the actual game 🕵️ I'll make a full body pic later 👀 it's suppose to be bunny show girl when fully worn.

No watermark versions can be found in the $1 archive.

An animation of my Fiona with a friends Karok :eyes: got some cosmetic items in game, so I give some art in return and they love my Fiona a lot :P

Over 9000 files for this one, but definitely wanted to hit those knockers up for my girls. There are two extra people I included because they gave me outfits in-game, my token of appreciation  👀

Too many files for post, but it's all there in archives.


Available as group and individuals, in case you want to crop it for mobile wallpaper.


You can find these in the $1 Mega archive. The post banner is just a smaller image due to post limitations.

Vindictus NA got new lootbox, I do what I do, put it on my waifu in SFM... and tributed her 👀
Since Twitter has a word limit for posting text, I just want to say that I want to do a tiddy fuck with my Fiona in this dress next :^)


Adding watermark for public SFM images again and put ones without it in $1 folder.

Messing with hair physics and rigid body collision stuff lol. Made this with a mindset for a mobile video wallpaper. The Mega has a 30 second version to prevent those mobile apps from stuttering the video on loop.

This months exclusive Blender animation now available for download for early access supporters. To repeat, monthly polls have been changed to be only for $5 or higher supporters with an animation only available to those tiers. No more doing two animations from polls because I want to free up some room for more random projects.

1.2%
collected
to reach
Helping me be independent and to focus on creating more 3D content. 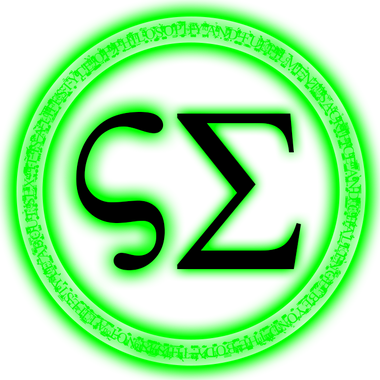 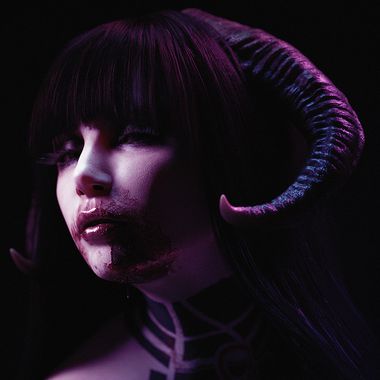