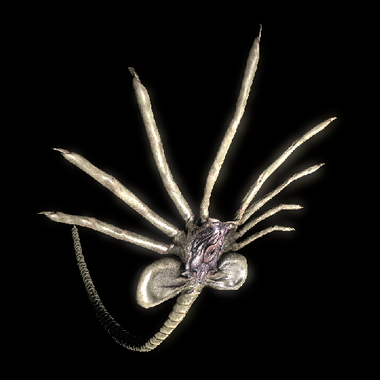 Thank you for supporting me! As a Hugger Egg, you will receive access to my Discord server, Voting Power for upcoming content, and Work-In-Progress Updates.

Just can't get enough oviposition content, eh? As a Hugger, not only will you have the same benefits as my shiny Hugger Eggs, but you will also be able to see Bonus Footage. Bonus Footage is an exclusive new scene released every Friday along with a character poll, which allows you to vote for your favorite character. If she gets the most votes, she'll be in a new scene a week later!

The Alpha Hugger tier has been added for supporters who truly love my work, and want to see more voice actresses in future scenes. Alpha Huggers receive all benefits of the Hugger tier, as well as a weekly poll to determine the plot/direction of my Friday Bonus Footage.

Who's Next? (Character Poll)