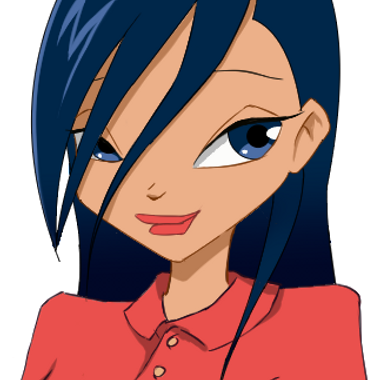 JuiceShooters
By proceeding, you confirm that you are
at least 18 years of age.
Yes, I choose to proceed
Cancel
Cancel

Fairy fixer is a NSFW Visual Novel (in development) which takes place in the universe of Winx Club! You'll meet many characters from the series like Bloom, Stella, Musa, Flora and Tecna, but also many others!

You're a young man, living in Magix city leading a normal standard life. One day, a mysterious entity speaks to you in your dreams to remember you about your purpose in the world. Get to know yourself, uncover the secrets of the magix dimensions and have some fun with the girls while you're exploring Magix and other kingdoms.

The team consist of 2 people, who are both fans of the series and wanted to make a good Winx club adult game for people to enjoy! There will always be a public release for Free, but by supporting us, we will eventually have the financial space to ramp up the production and produce more content per update!

By supporting us, you will also be involved in some decisions based on your tier. Which means that we can prioritize certain characters or events based on your votes or discussions.

Plans for the game

This game is a fan-based parody. Winx Club is owned by Rai Due and Nickelodeon. JuiceShooters are not affiliated in any way, shape, or form with these legal entities. Please support the official release. All characters are 18 years or older.

You're a fan of our work and you want it to keep going!

You're more than a fan, you also want the game to improve at a quicker rate!

You really want Fairy Fixer to be your stress relieving and dopamine inducing activity.

This tier is for our biggest (and financial stable) fans! 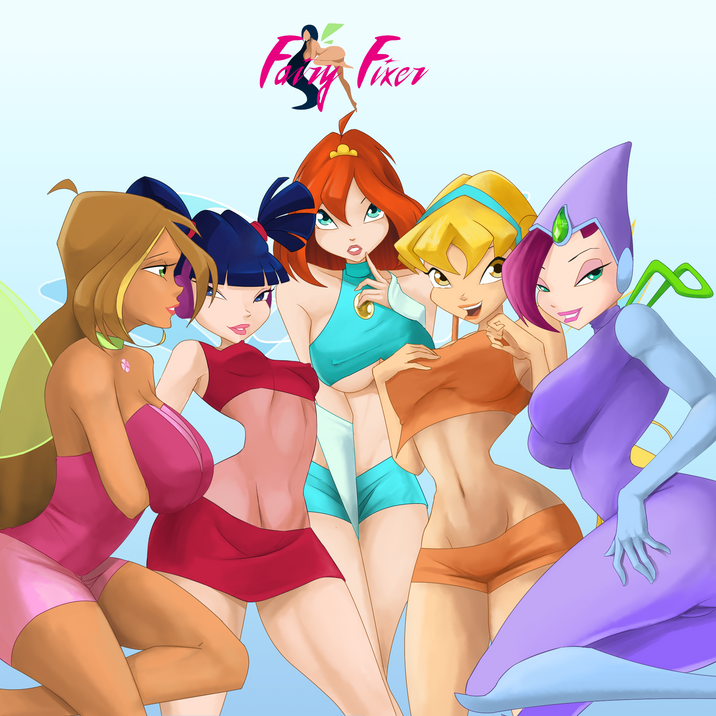 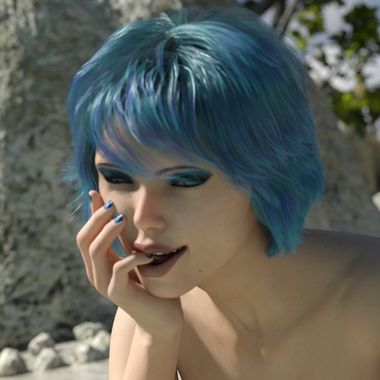 xide
I'm a digital artist that enjoys creating fantasy and realistic 3DX artwork. I typically create solo pinups, sex scenes, as well as I've been working on my new comic that I try to release a new episode each month.