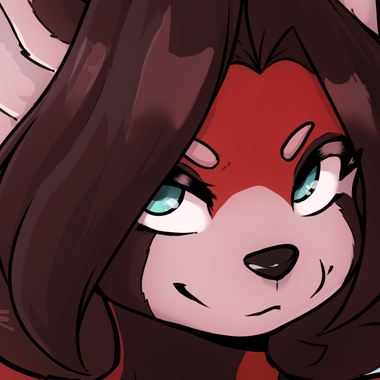 Dogsmith
By proceeding, you confirm that you are
at least 18 years of age.
Yes, I choose to proceed
Cancel
Cancel

First of all, thank you to all those who have subscribed thus far! I really appreciate you supporting my move in order to make more diverse, kinky content. I do hope you'll take advantage of it! I don't really believe in censorship of artwork, (yes, even that stuff) and I would much rather support a platform that makes an effort not to impose on its users.

I do plan on using this opportunity to explore deeper, darker kinks, such as feral artwork, various levels of non-con, incest, and a few others.

What to expect from me

As I mentioned above, I like to dabble in a few more "questionable" kinks than most people like to delve into, some of the main ones being incest and non-consensual themes. ALL possibly triggering content will be put behind trigger warningsas well as image crops, with the original image hidden behind a separate link or as an inline under the hidden post. I don't intend to harm anyone with this stuff, so I'll take precautions to make sure people who don't want to see it don't see it. What I like

- Non-Con - Feral - Light Gore - Violence Again, all of these will be hidden behind trigger warnings.

I'm currently in the midst of creating my primary setting, which is currently under the codename "Project Atria", a sci-fi themed storyline featuring mostly anthro characters. More details on this will be updated as time goes on!

The request system is very simple: anyone within and above the $3 tier may submit a request to the google form: https://forms.gle/tww9qzdZHVnr9L3V9 . I will stream every other sunday, hosting a "request stream" on picarto in which all viewers (including non-patrons) vote on which of the handful of chosen submissions gets finished. As well, one person in the $12 tier and above will be randomly given an opportunity every stream to exercise executive power and choose one submission to finish.

The sponsor tier is for dedicated patrons of my work. At this point, there isn't much else I can offer to this tier other than straight up commissions, so that's what I'll do! The system is as follows:

Remember, I have a corresponding discord for this page! This is where I will be posting most of my work, as well as keeping up with the lot of you. Be sure to link your discord to your subscribestar account, so that way it automatically adds you to the server upon pledging to my page.

Thank you for your support! This tier allows you access to:

Wow, taking it a step further? I really appreciate it! For your efforts, I'll reward you with:

You're really spoiling me here. Let me spoil you in return with:

You're seriously dedicated, aren't you? Don't worry, I'm dedicated to you, sweetie. Here's what you're gonna get from me:

Thank you for all your support, I really appreciate it. I can't really offer much here, other than commission credits when I am open.

High tier for those dedicated to my work. Goes towards commission credits.

Limited (4 out of 5) subscriptions
Unlock 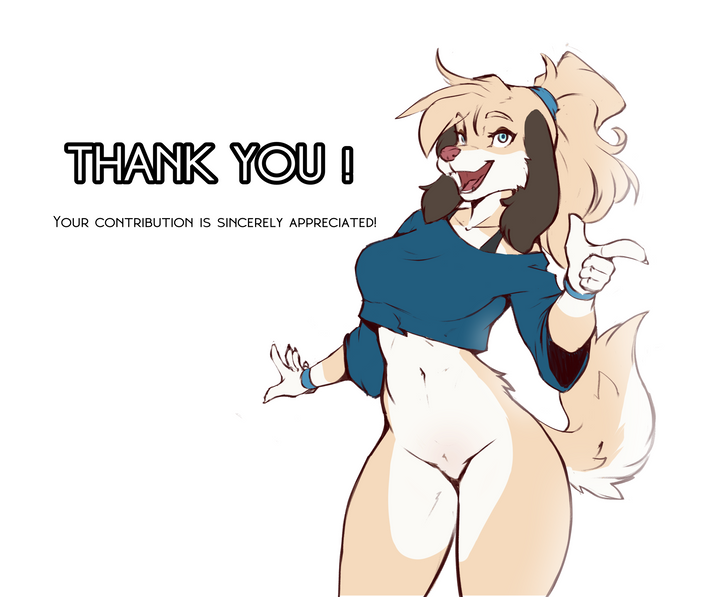 Bonding In the Heat [Incest] [Hi-Res]

$500
THE GOAL
REACHED!
This is my current Subscribestar Goal! Once I get here, I will be fully investing in this site.
$806 of $1,400
per month
This is where I will be able to rely completely on this medium, and finally be able to dedicate time to comic work! 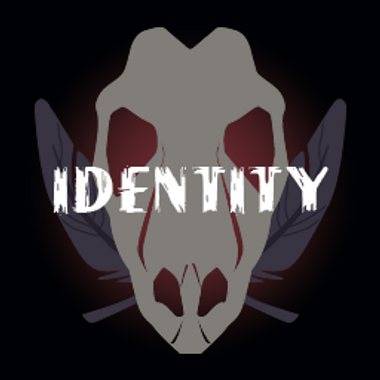