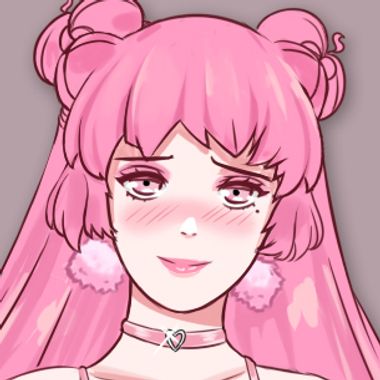 BabyPink ASMR
I create ASMR and ASMR Roleplays, some of them are NSFW but mainly I focus on cute, fantasy and comforting topics meant to comfort and relax the listener.
Asmr
Roleplay
Relaxation
Sounds
Audio
NsfwRoleplays
Subscribe
Send Message

This tier is a tip jar basically. If you want to say thanks and support me but don't want to spend more money it's a tier for you :) - previews and updates about future content

If you feel crazy generous this tier is for you * v *

Since practically all of you agreed to releasing "Exclusives" later on Youtube I'm renaming them as Specials.

Next Special will be about chatting with a girl in a store at night (idea from the poll, suggested by Filthy Degenerate).

As you can see Filthy also wrote the script, and girl from the picture is drawn by hgwaytohell, one of the mods on my discord, so that makes this Roleplay super SPECIAL - first ASMR RP created entirely by Pink and Pink Team＼(≧▽≦)／

I hope to finish it today/tomorrow. It will go public on Youtube in about week or two.

What do you think?

I got 2 requests and you get to pick :) Here they are:

20.4%
collected
to reach
If we reach 300$ monthly, I will make a special, very long (around 30 min?) ASMR Subscribers Appreciation RP video with various triggers and chatting :) 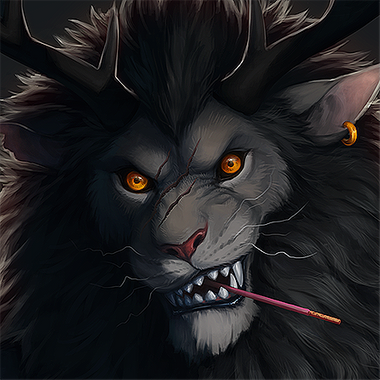